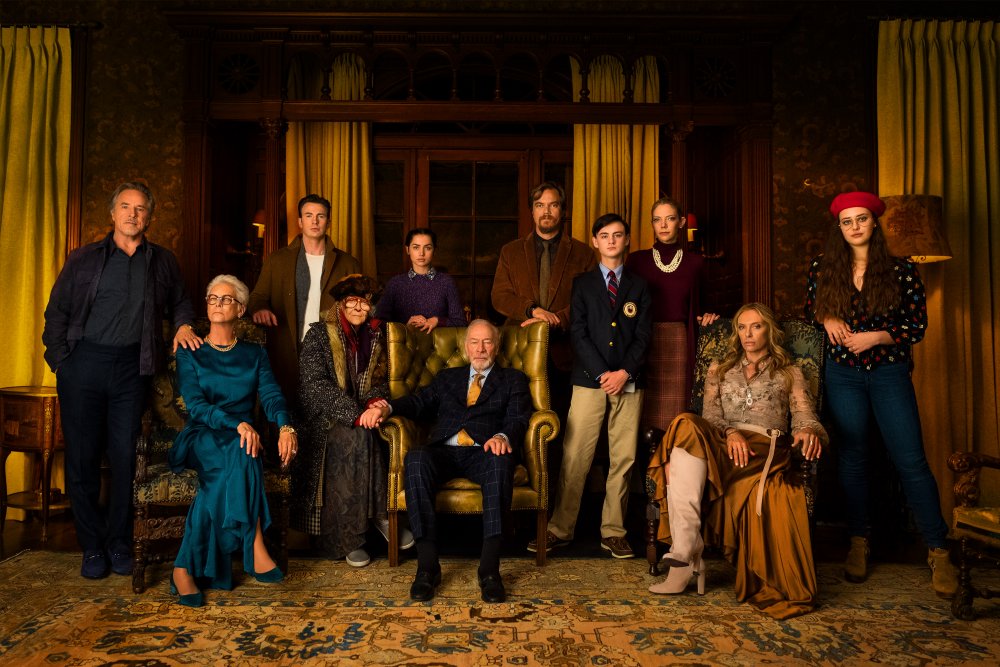 The 63rd BFI London Film Festival in partnership with American Express is delighted to announce Knives Out, written and directed by Rian Johnson, and starring Daniel Craig, Chris Evans, Ana De Armas, Jamie Lee Curtis, Toni Colette, Katherine Langford and Christopher Plummer, will be this year’s American Express Gala. This fresh and modern take on a classic ‘whodunnit’, which comes from Lionsgate and MRC, will receive its European Premiere on Tuesday, 8 October at the ODEON Luxe Leicester Square. Rian Johnson and some cast members are expected to attend.

Rian Johnson, writer and director, commented “I’m thrilled to be screening Knives Out at the BFI London Film Festival. This film was an attempt to capture the twisty fun of an Agatha Christie whodunnit, it’s a great pleasure to be showing it in the country responsible for the genre’s golden age.”

Tricia Tuttle, BFI London Film Festival Director said “With Knives Out, Rian Johnson has crafted a devilishly clever and wickedly entertaining new crime caper. As with his previous work, Johnson brings immense erudition and passion for the conventions of the genre he’s working in, but always makes something entirely his own. This is impeccably designed, with writing that keeps you guessing to the final moments and his extraordinary cast are at their arch and compelling best. Knives Out is a whodunnit, as sharp as the blade that killed the patriarch at the heart of the film and we are overjoyed to present the European Premiere as our principle partner, American Express’s Gala.”

Lionsgate and MRC present, a T-STREET production, with Lionsgate UK releasing Knives Out in cinemas across the UK on 27 November 2019.