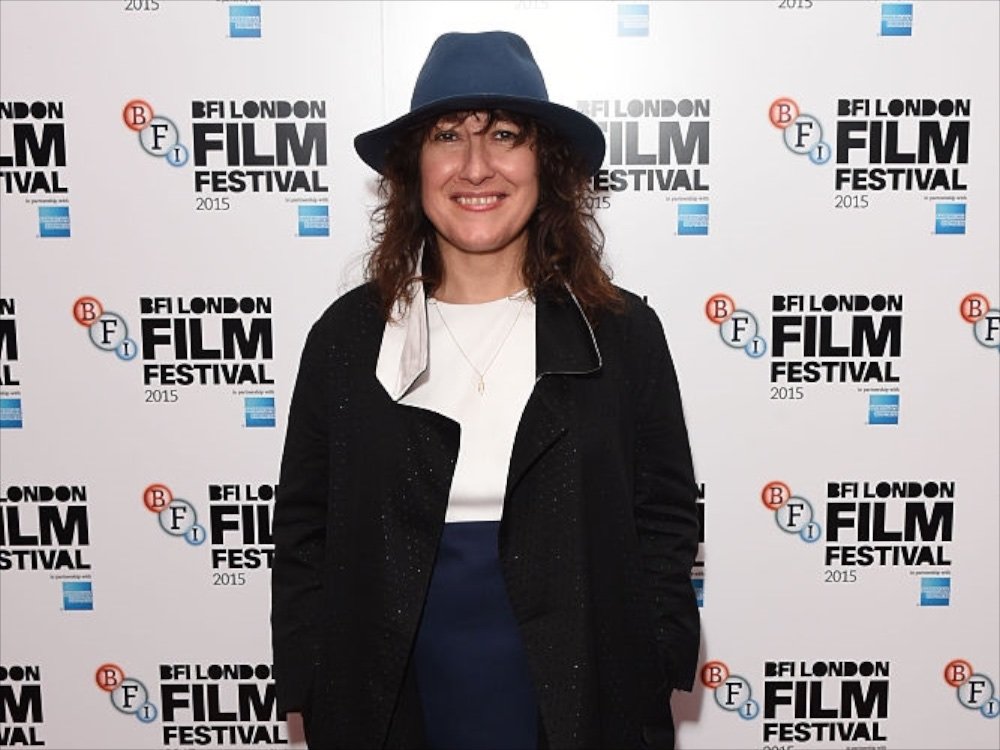 The Awards ceremony, hosted this year by Golden Globe-winning and BAFTA nominee Michael Sheen, will take place on Saturday 15 October at Banqueting House, where, as previously announced, this year’s BFI Fellowship award will be presented to the visionary Turner Prize-winning video artist and Oscar®-winning producer, director and screenwriter Steve McQueen.

Athina Rachel TsangarI is joined by: Anthony Chen – the Singaporean writer, director, producer who collected the Festival’s Sutherland Prize in 2013 for Ilo Ilo; Radu Jude – the Silver Bear-winning Romanian director and screenwriter (Aferim! LFF 2015) whose Scarred Hearts screens in this year’s DARE strand; Gugu Mbatha-raw – the British star of Belle who appears in the latest series of Black Mirror, screening as part of the Festival’s LFF Connects programme; and the multi BAFTA-winning British screenwriter Abi Morgan whose credits include Shame, The Iron Lady, Birdsong, the Primetime Emmy-winning (The Hour, 2013) and whose Suffragette opened the 2015 LFF.

The Sutherland Award for the First Feature Competition has been recognising original and imaginative debut feature directing talent since 1958. This year’s nominees are:

Joining Louise Osmond are producer, director and writer Edmund Coulthard whose credits include McQueen and I and Hunger; the factual producer and director David Dehaney; the director, producer and cinematographer Sean Mcallister whose debut documentary A Syrian Love Story was BAFTA-nominated; and the Vice Chairman of the Grierson Trust Sanjay Singhal.

The Grierson Award presented in partnership with The Grierson Trust recognises cinematic documentaries with integrity, originality and social or cultural significance. The documentaries selected this year are:

This is the second year of the Short Film Award, which recognises short form works with a unique cinematic voice and which demonstrate a confident handling of chosen theme and content. The nominations are: