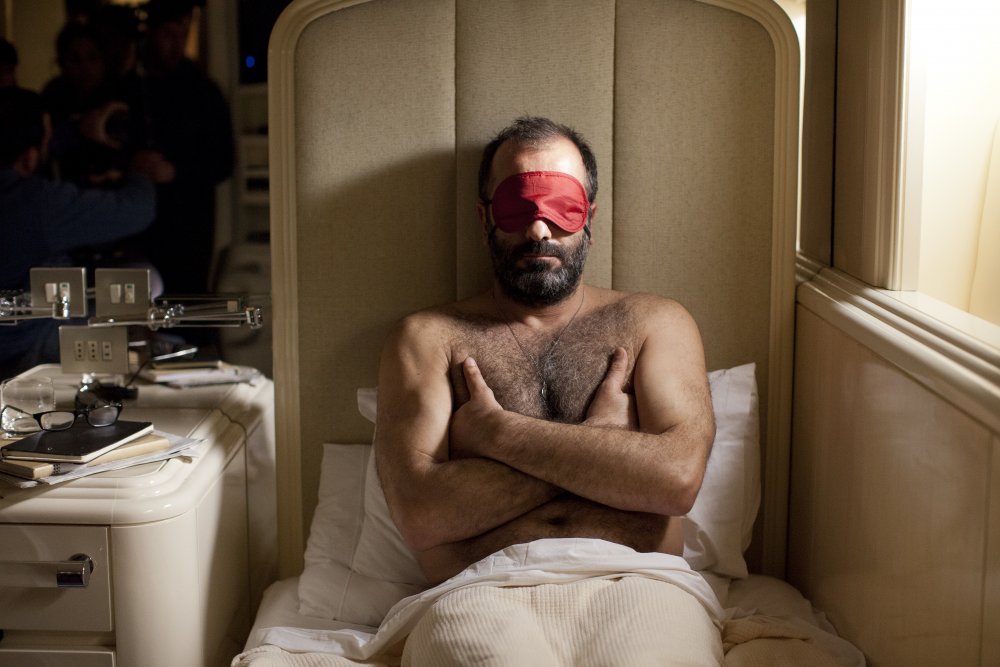 Recognising inspiring, inventive and distinctive filmmaking, the winner of the Best Film Award, went to Athina Rachel Tsangari’s Chevalier, a biting, playful dissection of the male ego, featuring six men on a boat. The award was announced by president of the Official Competition jury, Pawel Pawlikowski, whose Ida won the LFF Best Film prize in 2013.

Pawel Pawlikowski said “Chevalier is a study of male antagonism seen through the eyes of a brave and original filmmaker. With great formal rigour and irresistible wit, Athina Rachel Tsangari has managed to make a film that is both a hilarious comedy and a deeply disturbing statement on the condition of western humanity”.

Pawlikowski’s fellow jurors were Christine Vachon (producer of Carol, this year’s American Express Gala), the BAFTA-winning and Oscar and Golden Globe nominee Chiwetel Ejiofor, the BAFTA-winning and Oscar nominee Kristin Scott-Thomas, and Chinese director and screenwriter Mabel Cheung whose A Tale of Three Cities, featured in this year’s programme. 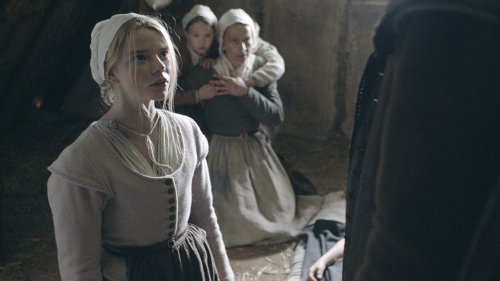 The long-standing Sutherland Award is presented to the director of the most original and imaginative first feature in the Festival, and this year’s winner is Robert Eggers’ The Witch about a 17th century New England family torn apart by tension and the suspicion of witchcraft. The nominations were introduced by actor Allen Leech and the winner announced by jury president, director/screenwriter Desiree Akhavan, whose feature debut, Appropriate Behaviour featured in the 2014 LFF programme.

Desiree Akhavan, said “This year’s Sutherland Award nominees were a bold group of beautifully crafted first features. Of the nominated films, one stood apart as the announcement of a new voice in contemporary cinema. A horror film that felt as though it were reinventing the genre with each frame and truly shocking moments that evoke both terror and empathy. With an impressive command of cameras as well as truly heartbreaking performances — it presented a fresh, feminist take on a timeless tale”

The jury also commended Martin Butler & Bentley Dean’s Tanna saying “It’s a rare skill to give a voice to a typically marginalized community that doesn’t condescend or patronize and for this reason the jury would like to give special mention to Tanna”.

Akhavan’s jury comprised BAFTA-nominated director and Fine Artist Clio Barnard, who won the Sutherland Award in 2010 for her feature debut The Arbor, James Kent, the director of last year’s Centrepiece Gala supported by the Mayor of London, Testament of Youth, actor Allen Leech (The Imitation Game), and chief film critic of The Times, Kate Muir. 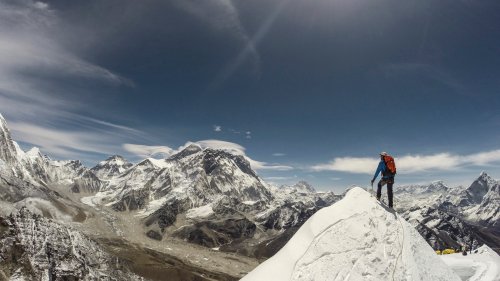 The jury said “We are taken into the lives, homes and families of the Sherpas, who have for too long been overlooked and exploited, dependent for their livelihoods on an increasing number of tourists who sometimes regard them as little more than owned slaves. We’re left with an appreciation of the sacrifices the Sherpa community have made for over 6 decades. We applaud this impressive film for giving voice to a previously voiceless community, and we hope it reaches the wide, general audience that it deserves”.

The Documentary Competition jury were documentary filmmaker and ex-director of EIFF Mark Cousins, whose I Am Belfast was presented at the Festival, with fellow jurors, award winning documentary filmmaker Brian Woods, Guardian head of documentaries and previous deputy director of Sheffield DocFest, Charlie Phillips and London-based artists and filmmakers Iain Forsyth and Jane Pollard, whose first documentary feature 20,000 Days on Earth, won directing and editing awards at Sundance last year and the Douglas Hickox Award for Best Debut Director at the BIFAs.

This year saw the inaugural presentation of the Best Short Film Award which recognises short form works with a unique cinematic voice and confident handling of chosen theme and content. The award went to An Old Dog’s Diary, a lyrical film portrait of Francis Newton Souza, one of the key Indian artists of the 20th-century, inspired by his personal writings, letters, drawings and possessions. The award was presented by Shezad Dawood and Daisy Jacobs and collected by Chantal and Dev Pinto of the Xandev Foundation on behalf of directors Shai Heredia and Shumona Goel.

Daisy Jacob, jury president said “An Old Dog’s Diary is as poetic and soulful as its subject. It offers a fresh and original way of documenting the life of an artist. It looks beautiful, sounds beautiful, but, more than that, it tells us about the beauty of the human spirit.” 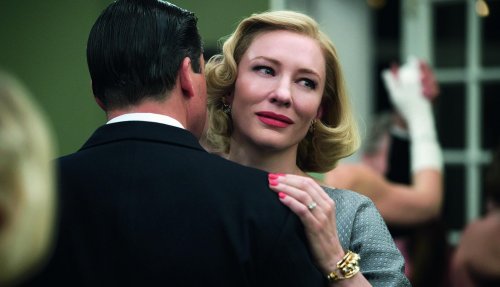 This year’s BFI Fellowship was presented to Cate Blanchett by her friend and co-star of The Lord of the Rings and The Hobbit films Ian McKellen.

Earlier in the evening Blanchett attended the UK Premiere of Truth, which screened as the Fellowship Special Presentation film in honour of the award. Based on the book Truth and Duty by Mary Mapes, Truth tells the incredible story of Mary Mapes, an award-winning CBS News journalist and Dan Rather’s 60 Minutes producer and the risks she took to expose a story on the then President George W. Bush. Blanchett also attended the Festival for Todd Haynes’ Carol, presented as this year’s American Express Gala.