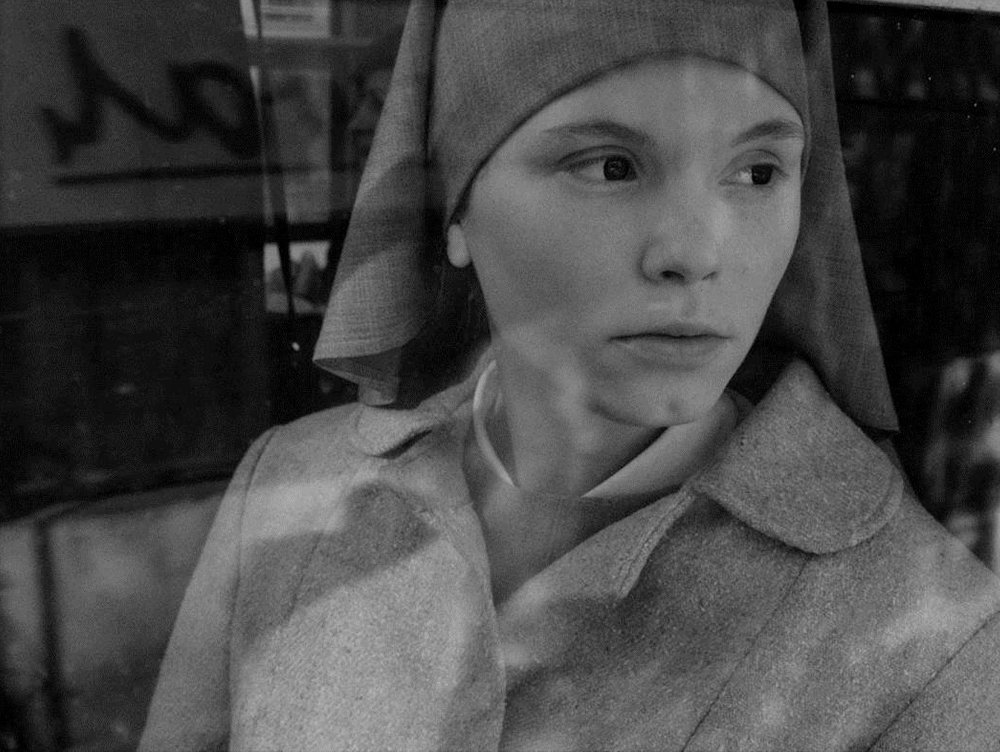 Celebrating the most original, intelligent and distinctive filmmaking, the winner of the Best Film award, was announced by Philip French, recent BFI Fellow and President of the Official Competition jury.

The jury greatly admired Ida, the first film made in his native Poland by a director who came to prominence while living in Britain. We were deeply moved by a courageous film that handles, with subtlety and insight, a painfully controversial historical situation – the German occupation and the Holocaust – which continues to resonate. Special praise went to his use of immersive visual language to create a lasting emotional impact. 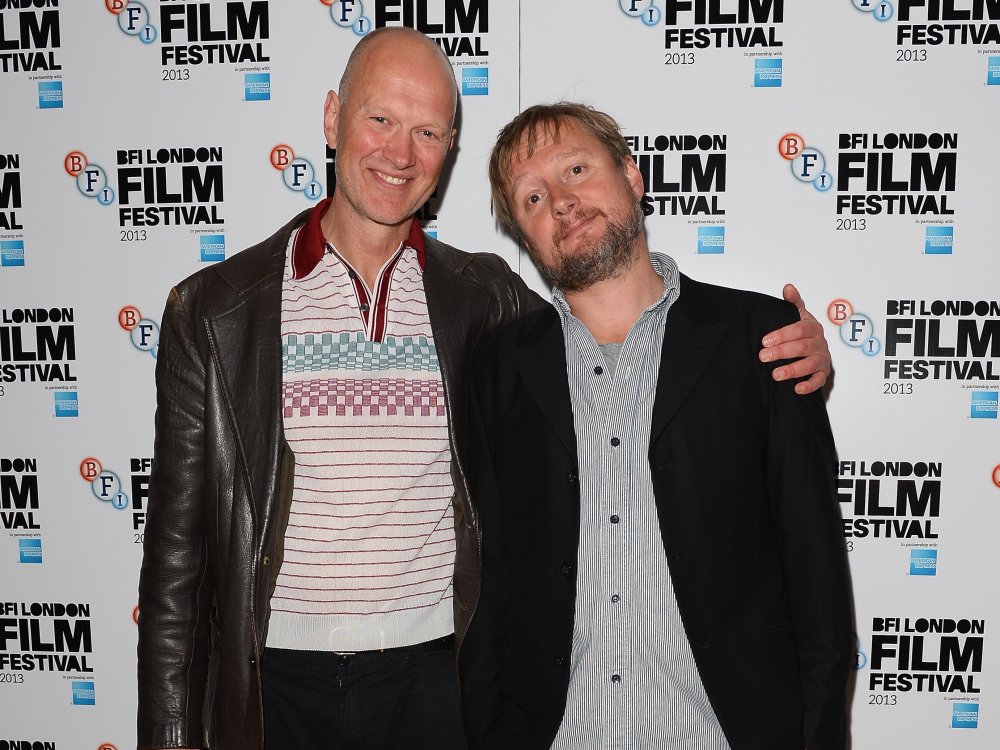 Writer Jonathan Asser and director David MacKenzie attend a screening of Starred Up (2013) on day two of the 57th BFI London Film Festival.

The Best British Newcomer award honours new and emerging film talent, recognising the achievements of a new writer, producer, director, actor or actress.  The award for Best British Newcomer, presented by Saoirse Ronan, went to screenwriter Jonathan Asser, for his uncompromising  debut feature Starred Up whose title refers to the practice of placing violent young offenders prematurely in adult prison.

Starred Up is an original story told with an individual and authentic voice, at once moving, provocative and always gripping. The material, even from a new screenwriter, was intelligent and distinctive enough to attract very high quality filmmaking talent and actors, and to help illicit extraordinary work from all involved. The whole jury felt Jonathan Asser brought a fresh, resonant and surprising perspective to a classic conflict.

The jury also highly commended the performances of nominees Conner Chapman and Shaun Thomas for their roles in The Selfish Giant. “The whole jury was blown away by these two performances and we could not separate them as together they are the heart of the film. These are two outstanding talents and we wanted the opportunity to recognise that with this joint commendation” said Posey. 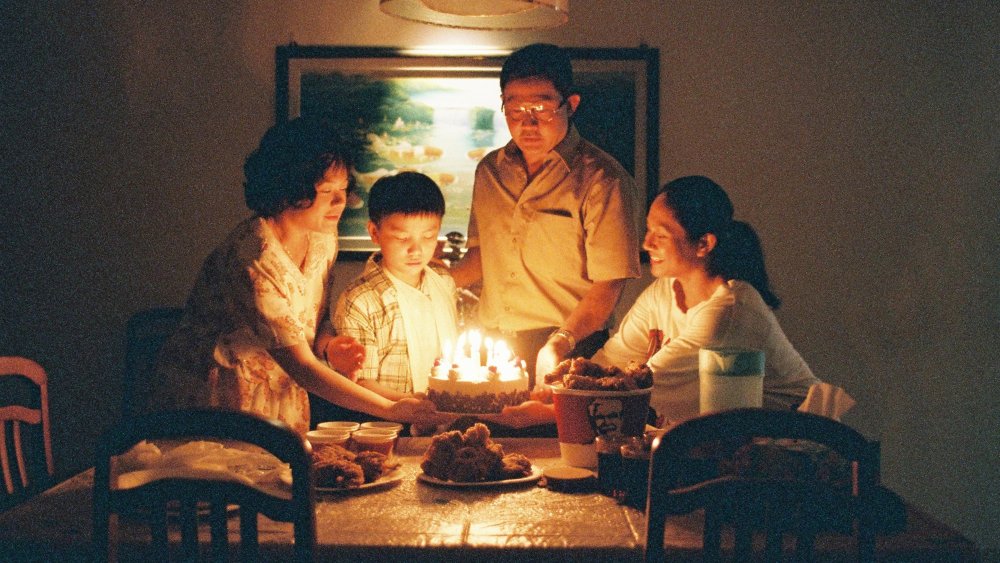 The long-standing Sutherland Award is presented to the director of the most original and imaginative feature debut in the Festival. This year, Stephen presented Anthony Chen with the award for Ilo Ilo, a devastating study of a modern affluent family and its vulnerabilities.

The startlingly assured direction and screenwriting of the winning film surprised us all.  Anthony Chen’s Ilo Ilo also chose a domestic canvas, but the imaginative and innovative voice of this filmmaker elevated the film technically and narratively, and made us wonder at the fragile nature of family life in this modern Singapore tale.

The jury also commended Chika Anadu’s B For Boy for its eloquently simple but engaging portrait of a woman caught in the crossfire of old and new world value systems in contemporary Nigeria. The jury described it as “a powerful film, told with a visual and emotional elegance”.

Documentary Competition – The Griersons Award: My Fathers, My Mother and Me 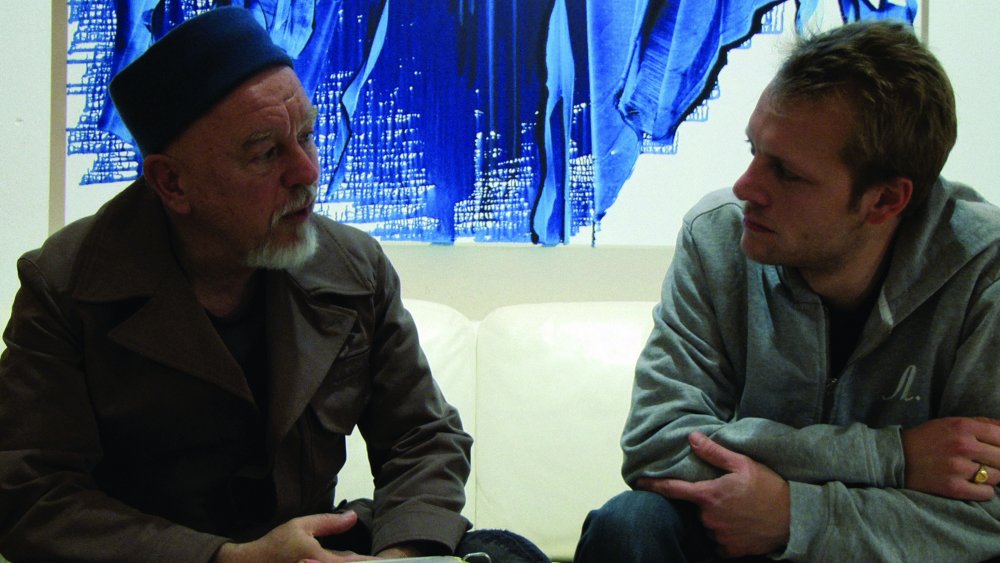 The Best Documentary Award is co-presented with the Grierson Trust and recognises outstanding feature length documentaries of integrity, originality, technical excellence or cultural significance. This year is was awarded to My Fathers, My Mother and Me, a portrait of Friedrichshof, the largest commune in Europe, founded by the Viennese Actionist Otto Mühl in the 1970s and the devastating emotional effects on its residents.

As a jury we would like to recognise the bravery of Paul-Julien Robert for taking us on such a personal journey with My Fathers, My Mother & Me. It is a thought- provoking and disturbing film, intimate whilst also raising larger questions of power, parental responsibility and abuse. The incredible archive footage combined with the personal journey of a mother and son left us disturbed, angry and feeling that this is a film that deserves to be seen by a wider audience.

The jury also commended Cutie & the Boxer for the original and creative way in which the filmmakers crafted an intimate portrait of a relationship, as well as Greg Baker’s compelling Manhunt which gave the audience extraordinary access to usually unreachable secret intelligence operatives. The exquisite cinematography of Pipeline was also recognised and commended. 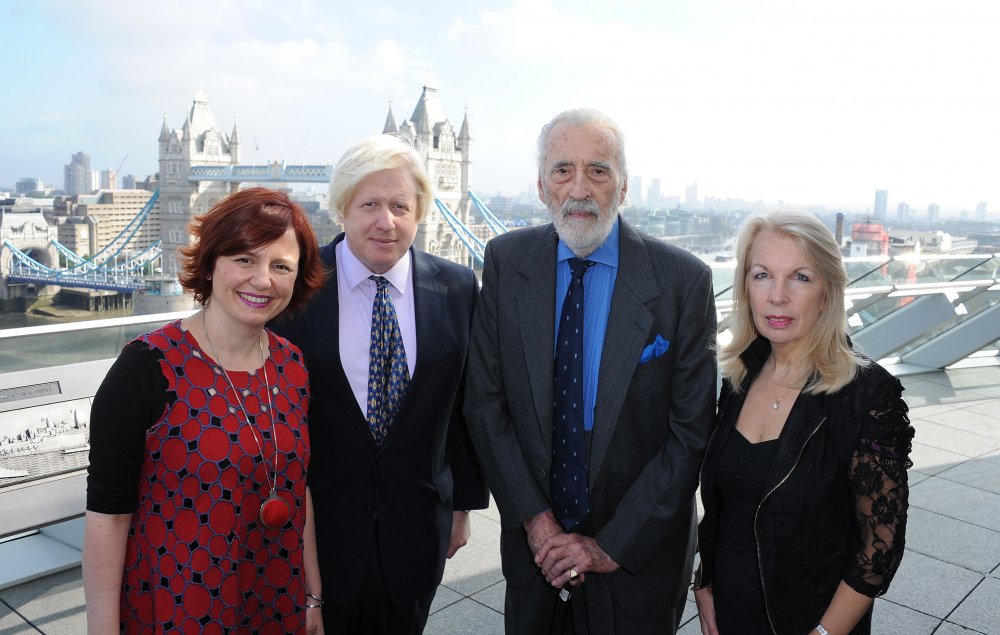 A BFI Fellowship is awarded to individuals in recognition of their outstanding contribution to film or television, and is the highest accolade that the BFI bestows.

The BFI Fellowship is awarded to those at the pinnacle of their profession. It is a truly illustrious moment to be honouring Sir Christopher Lee for his enormous and unique contribution to film during a Festival that is committed to excellence.