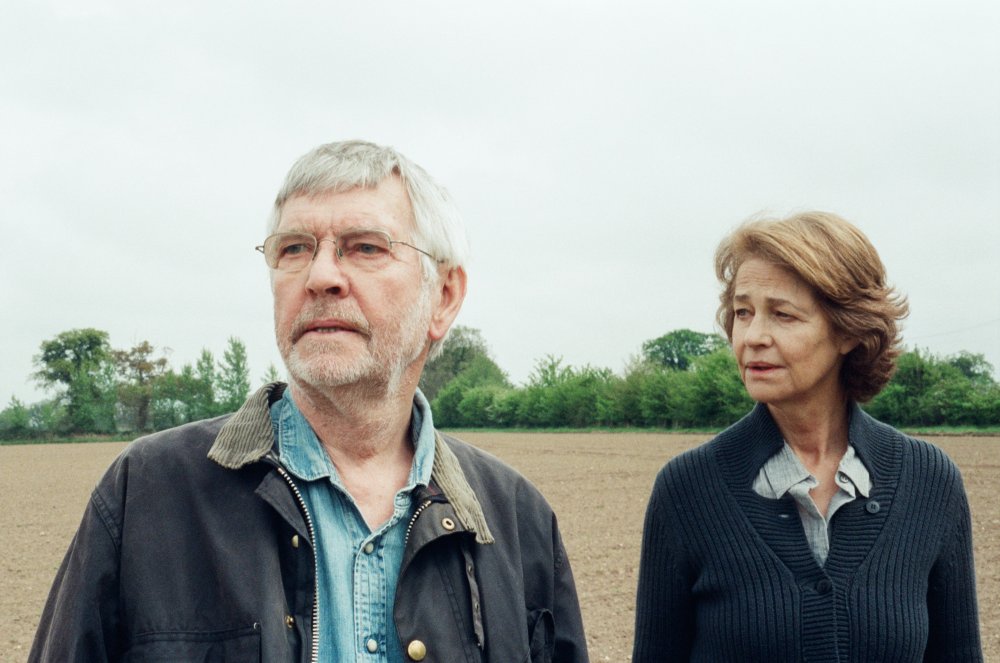 Andrew Haigh’s 45 years has won the top prize at Edinburgh International Film Festival. The film, made with support from the BFI Film Fund, is about an ageing couple whose marriage is tested ahead of their 45th anniversary and also bagged an acting award, with Charlotte Rampling sharing the prize for Best Performance in a British Feature Film with James Cosmo for his performance in The Pyramid Texts.

“This is a real honour and made even more special when you consider the list of British films that have won before. All you can hope for when you make a film is that it resonates with people and that is why receiving an award such as this feels so fantastic.”

“It is an extraordinary moment when you are singled out when the craft that you have been perfecting throughout your life is appreciated and rewarded. It is thrilling and humbling and I thank you so much for giving me the chance to feel so proud. I thank Andrew Haigh for seeing what he sees, Tom Courtenay for moving me to tears, and Tristan Goligher for believing that this could be made.”

Marielle Heller’s The Diary of a Teenage Girl picked up the award for Best International Feature Film while Best Documentary Feature Film was awarded to Crystal Moselle’s The Wolfpack.

The awards ceremony took place today ahead of Sunday’s Closing Gala screening, the world premiere of Scott Graham’s Iona, which is backed by the BFI Film Fund. The EIFF Audience Award, voted for by the public, is also set to be announced.