The charismatic actor, a global star thanks to her role as Princess Leia in the Star Wars films, has died after suffering a heart attack 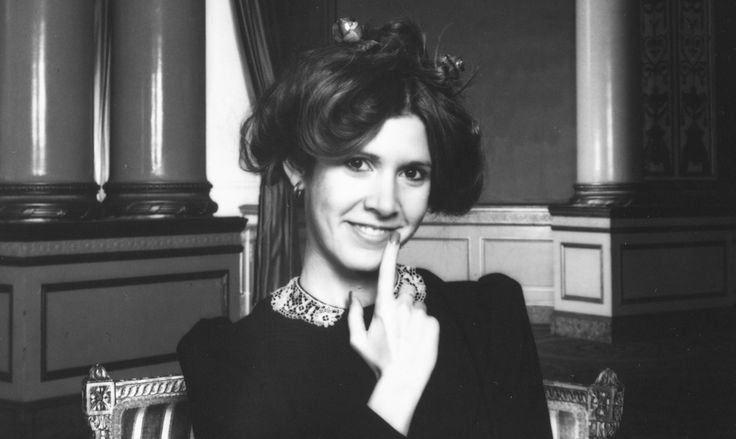 Carrie Fisher, the writer and actor who played Princess Leia in the Star Wars films
Credit: Courtesy of Lynda Crane

Fisher, who had been in intensive care after suffering a severe heart attack on a flight between London and LA on 23 December, died at 8:55 this morning, according to a statement released by her daughter, Billie Lourd.

“It is with a very deep sadness that Bille Lourd confirms that her beloved mother Carrie Fisher passed away,” reads the statement. “She was loved by the world and she will be missed profoundly.”

The daughter of pop singer Eddie Fisher and the actor and entertainer Debbie Reynolds, Fisher was a 40-year veteran of Hollywood. She made her film debut in 1975, grilling Warren Beatty’s polyamorous hairdresser over his sexuality in Hal Ashby’s Shampoo, but shot to mega-star status two years later with the release of the first Star Wars film, Episode IV: A New Hope. Director George Lucas cast her as Princess Leia, heir to the throne of the planet Alderaan and a key agent in the Rebel Alliance’s fight against the evil Galactic Empire.

Then 19, Fisher – unlike many of her sceptical co-stars – was impressed by George Lucas’s vision for the sci-fi fantasy. She gave Leia a fiery determination, sparring on-screen with her co-star, Harrison Ford, who played the rogue smuggler Han Solo. The chemistry continued off-screen too. In the Princess Diarist, a memoir published earlier this year, Fisher wrote that she and (the then-married) Ford had had an affair during the Star Wars shoot. The pair returned to co-star in Irvin Kershner’s sequel The Empire Strikes Back and again in Richard Marquand’s 1983 follow-up Return of the Jedi. 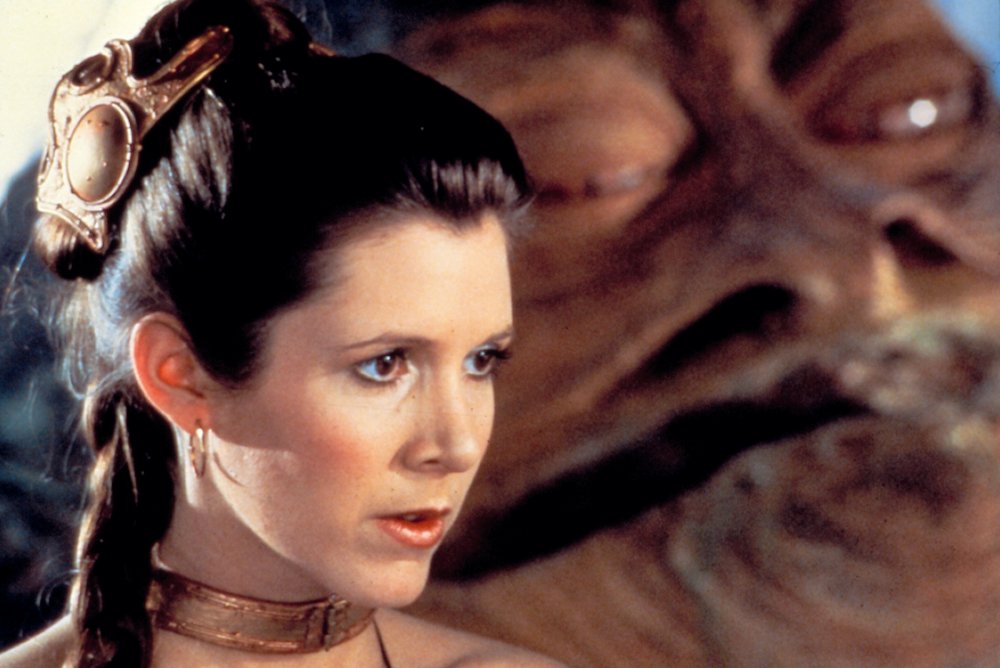 In The Princess Diarist, based on a diary written during the making of A New Hope, Fisher described her struggles with self-loathing and angst, which would later be diagnosed as symptoms of a bi-polar disorder. She was a prolific and talented writer, brutally honest in her account of her own foibles, which included addictions to alcohol and cocaine. Her debut novel, Postcards from the Edge, was a semi-autobiographical account of her relationship with her mother. The bestseller was later made into Mike Nichols’ film of the same name, which starred Shirley MacLaine as a version of Debbie Reynolds and Meryl Streep as a proxy of Fisher.

Her other writing included Wishful Drinking, a Hollywood satire that Fisher adapted into a Broadway play, and a stint as a script doctor, working on numerous titles including Hook, Lethal Weapon 3, Sister Act and Lucas’s Star Wars prequels trilogy.

As an actor Fisher never found a role to rival Leia’s pop culture dominance, nevertheless she appeared in some of the standout titles of her era, including supporting roles in Nora Ephron’s When Harry Met Sally and Woody Allen’s Hannah and Her Sisters. Later cameos included appearances in Kevin Smith’s Jay and Silent Bob Strike Back and a role as “Carrie Fisher” in Scream 3. 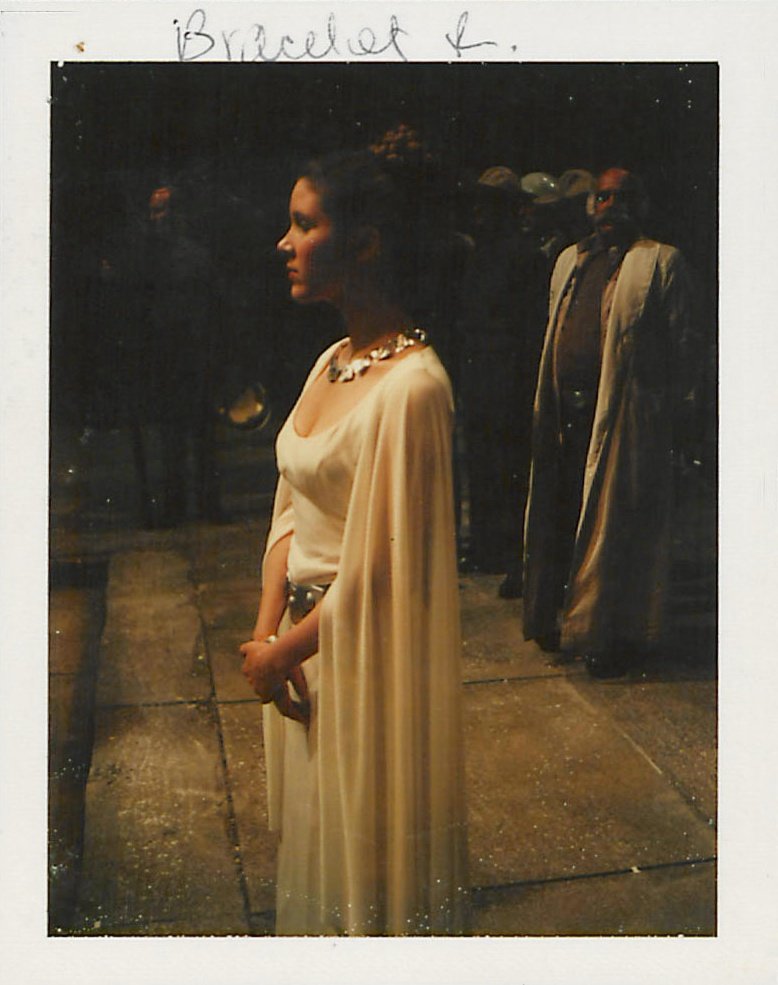 Yet it was Leia that defined and bookended her acting career. Fisher, Ford and the original trilogy’s lead, Mark Hamill, all returned to the Star Wars universe for JJ Abrams’ 2015 reboot of the franchise The Force Awakens. The reboot, which took over $2bn at the box office, brought Fisher back into the limelight, to which she responded with characteristic wit and bombast. She publicly chided Disney, owners of the Star Wars rights, for pressuring her to lose weight for her return and took those who compared her appearance as an older woman to that of her younger self to task. “Please stop debating about whether or not I aged well,” she wrote on Twitter. “My body hasn’t aged as well as I have. Blow us.”