Steel and the early films of Penny Woolcock #1

In the first of two blogs exploring acclaimed filmmaker Penny Woolcock’s early films about the steel community in Consett, County Durham, curator Rebecca Vick introduces a hard-hitting newsreel about the effects of unemployment on a community. 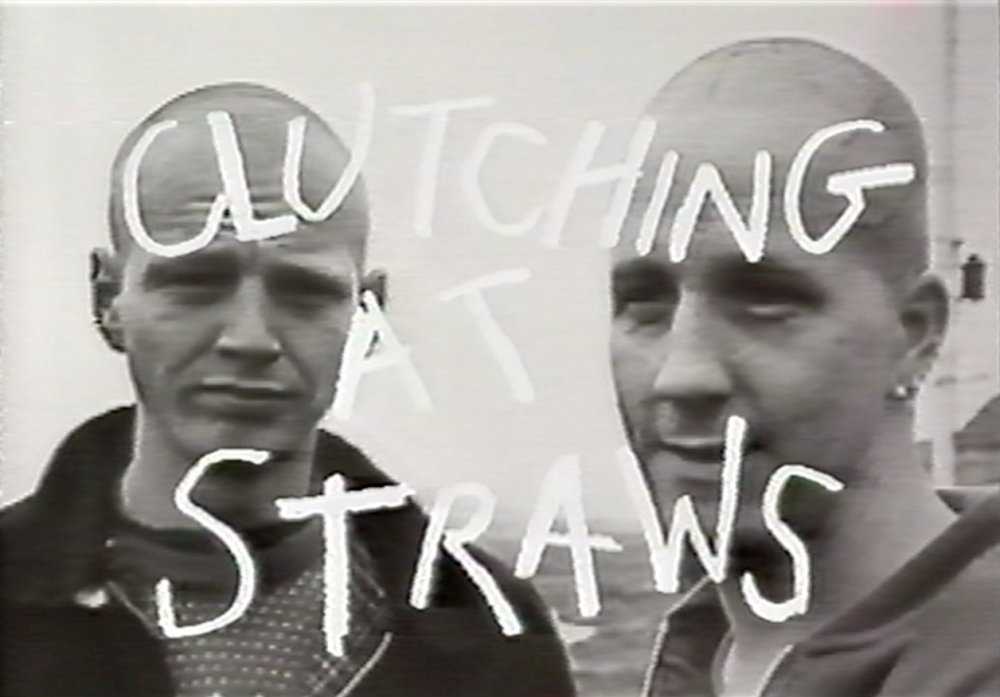 Among the highlights of This Working Life: Steel, are two early films – both of them exploring the steel community in Consett, County Durham – by director Penny Woolcock, whose most recent work is the acclaimed documentary From the Sea to the Land Beyond (2012).

The 10-minute Northern Newsreel No 7 (1987) examines the effects of unemployment in Consett since the closure of the steelworks, including the rise in popularity of the far right National Front. Consett sits proudly above the rural Derwent valley on the edge of the boundary of County Durham and Northumberland. Steel has dominated its economy for 140 years, just as the giant blast furnaces and cooling towers ruled the town’s skyline.

Consett’s Iron Company, founded in 1864, famously forged steel for the Blackpool Tower and nuclear submarines. At its peak in the 1960s some 6,000 were employed there and it was nationalised to become part of the British Steel Corporation.

In the 1970s and early 1980s there was a proliferation of regionally-based, grant-aided independent filmmakers. For less than the budget of one smallish feature, a network of vigorous production units had emerged – among them the likes of the north-east based Amber Films and the radical collective Cinema Action – with strong regional roots and functions ranging from exhibition and research to education and production. With strong links with local labour movements and an abrasive radicalism, these workshops were the nearest any organisation has come to building a national film culture from the bottom up. 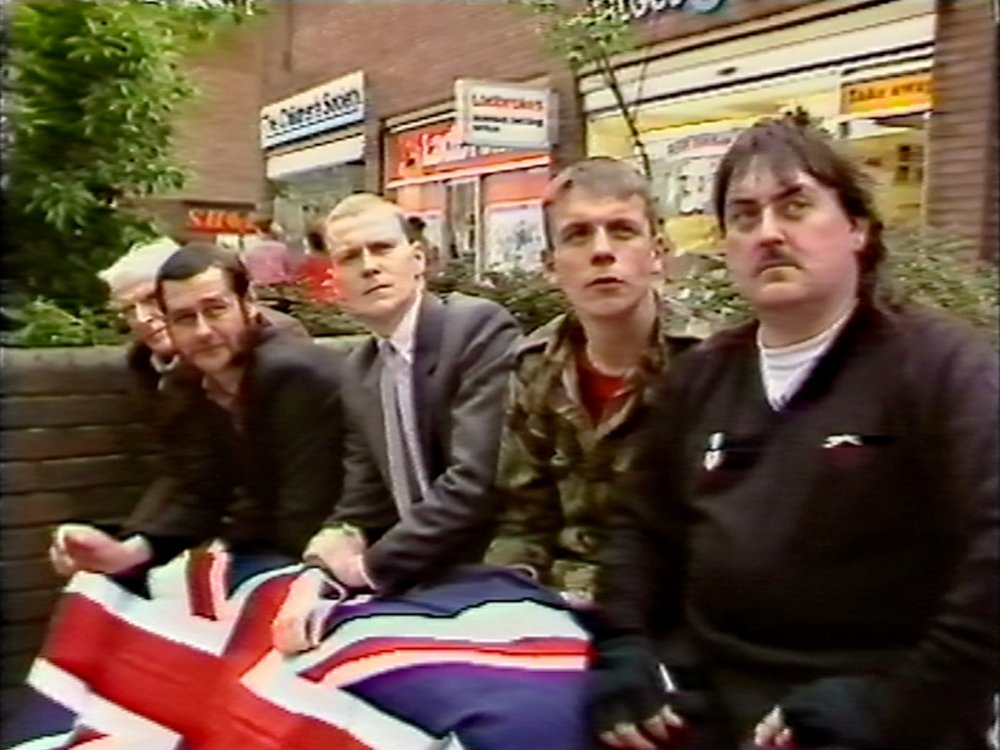 Trade Films, a film and television workshop set up in Newcastle in 1982, was the collective behind the quarterly video magazine, Northern Newsreel. Produced for the labour movement, it ran for 18 issues between 1984 and 1991. Trade’s goal was to produce work informed by issues directly affecting the region, investigating some of the major forces shaping its industrial, economic and social history. Consequently there was a central focus on those traditional but declining industries, on economic restructuring, and the working class response to it.

Consett faced intense competition in the 1970s from both British competitors and abroad, but the steelworks remained relatively successful, making a profit in 1980, the year of its closure. The demolition of the works – described by locals as the ‘the murder of a town’ – meant the area became one of the worst unemployment hotspots in Britain, with a shocking 36% out of work in 1981.

Woolcock’s film interviews those affected some seven years after the event. On first viewing I couldn’t help but be shocked and engrossed in this hard-hitting look at the rise of fascism as a social consequence of the town’s decline. It’s a very striking and effective piece of journalism that forces you sit up and listen.

Speaking of her time working on Northern Newsreel, Woolcock has said that she felt “imprisoned by really having to have a ‘message’ to everything,” but also acknowledged it was “fantastic because I had to direct and edit it myself, which meant that when I messed up and didn’t get the right material I was also the one who had to reap the consequences editing it, so that really was the most fantastic training. That’s how I learned the nuts and bolts of filmmaking.”

Woolcock then got a commission for a documentary, When the Dog Bites. But that’s another story…