The 27th BFI London Lesbian & Gay Film Festival will kick off with the European premiere of a new documentary about the great actor and drag queen Divine. 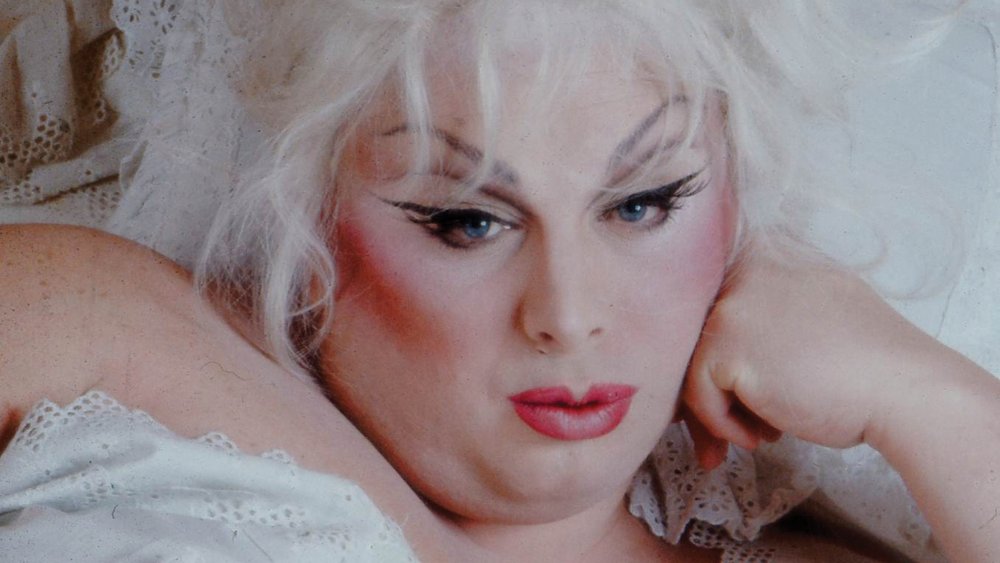 Opening Night is a new documentary I Am Divine about the life and legend of the extraordinary actor, drag queen, performer and singer, born Harris Glen Milstead in Baltimore but known to the wider world as Divine.

The LLGFF’s Opening Night screening of I Am Divine will be the European premiere following the world premiere a few days earlier at SXSW. Divine became notorious for his appearances in John Waters’ early films and this is a fascinating account of a larger than life, queer icon of the cinema with contributions from a large cast of friends, colleagues, actors and, most notably, Divine’s mother. Director Jeffrey Schwarz also made the inspiring documentary about AIDS activist and film historian Vito which was in last year’s festival.

The festival’s Closing Night film is a heart-warming Canadian drama called Margarita about the dilemmas facing an attractive young Mexican nanny who has a complicated love life and a host family who adore her but can’t afford to keep her. It underlines the human issues around immigration and offers an insight into the emotional life of a bright young lesbian with lots of heart.

The full programme will be released at a launch event on Tuesday 19th February and online here.