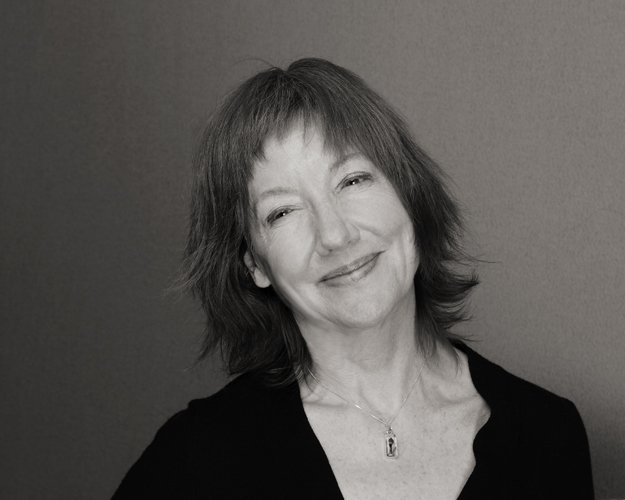 Penny Woolcock was born in Argentina and grew up in Montevideo, Uruguay. A former painter, she turned to filmmaking in her mid-30s and has since directed an impressively diverse range of award-winning documentaries, television, feature films and opera including Tina Goes Shopping (1999), The Death of Klinghoffer (2003), 1 Day (2009) and From the Sea to the Land Beyond (2012).

Who are you and what do you do?

I’m Penny Woolcock. I research and direct documentary films. I write and direct fiction films for the cinema and television. I also direct opera and strange theatre experiences.

How will you be involved in the BFI Future Film Festival this year this year?

Is there any advice you would give to young filmmakers?

You have to persevere and work very, very hard. I know that’s not very glamorous advice but it’s the people who stick at it who make it in the end. The best way to get into filmmaking is to do it – so make films on your phone or whatever you have. Don’t forget about sound though – that’s a common mistake.

What’s next for you?

As a freelancer I always have a lot of projects on the go. I am juggling a boxing documentary, a fiction about hackers, a love story, a prison script and a few others!