BFI Most Wanted: our discoveries so far

The BFI’s international search for 75 ‘missing’ British films has turned up some real treasures, but the hunt goes on… 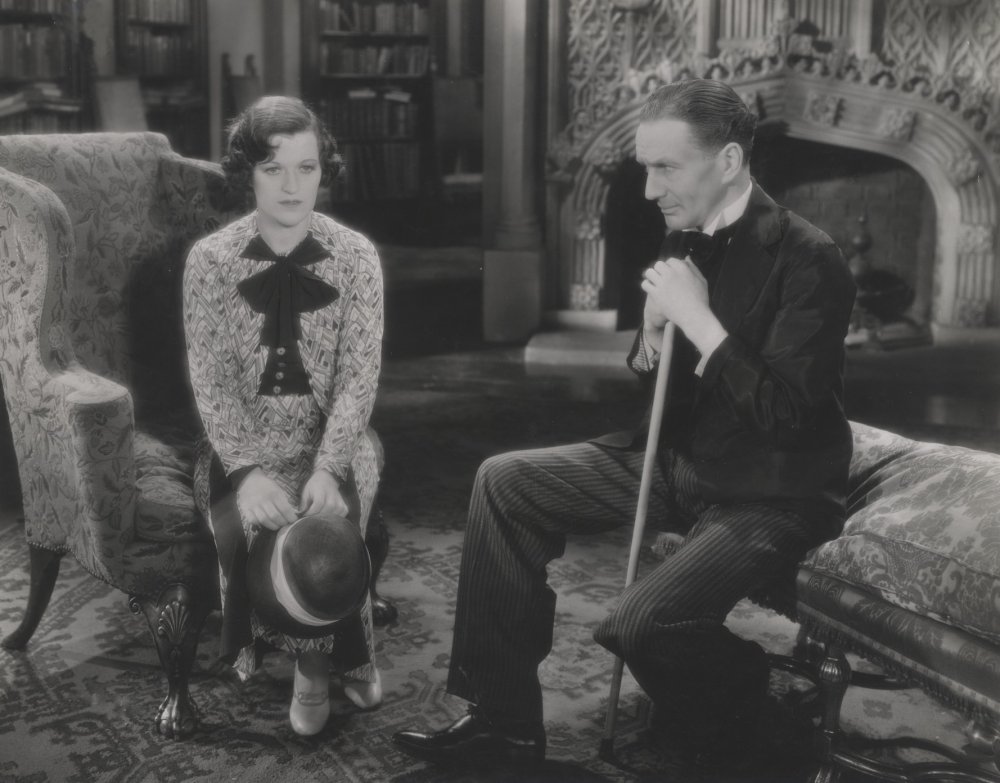 In 2010 we marked the 75th anniversary of the BFI National Archive by launching an international search for 75 British films missing from the collection. The publication of the list of titles, along with detailed entries on each, researched and written by BFI staff, set British film forums alight and there was a flurry of debate about the titles included and those left out.

Since then, we have had scores of emails and letters from film enthusiasts reporting sightings of the films and offering material. Many members of the public sent emails along the lines of “That film isn’t missing, I’ve got it on DVD!” However, while it’s great to know that a film has survived on tape or DVD, this doesn’t mean it’s out of danger. Many such bootleg copies derive from television screenings here or abroad; the film will have been transmitted from a tape format, meaning the film material it originally came from could be long gone.

The BFI’s aim is to bring prints or negatives – the closest material to the original we can get – into the archive so we can preserve them for the future and ensure that we can continue to make them available to researchers and the public.

There were also cries of “What about..?” and some compelling arguments for additions, among them the Herbert Wilcox film The Little Damozel (1933) and Bob Kellett’s 1974 comedy All I Want Is You… and You… and You… Both of these titles, along with more than 400 other British films missing from the national collection, were on a long list of ‘wants’ which had to be whittled down to 75 during the process.

The good news is that we have made some real rediscoveries. The first film which came to us was the most recent title on the list: Where Is Parsifal?, made in 1983. Director Henri Helman kindly donated his personal 35mm print, with French subtitles, to be preserved in the archive. 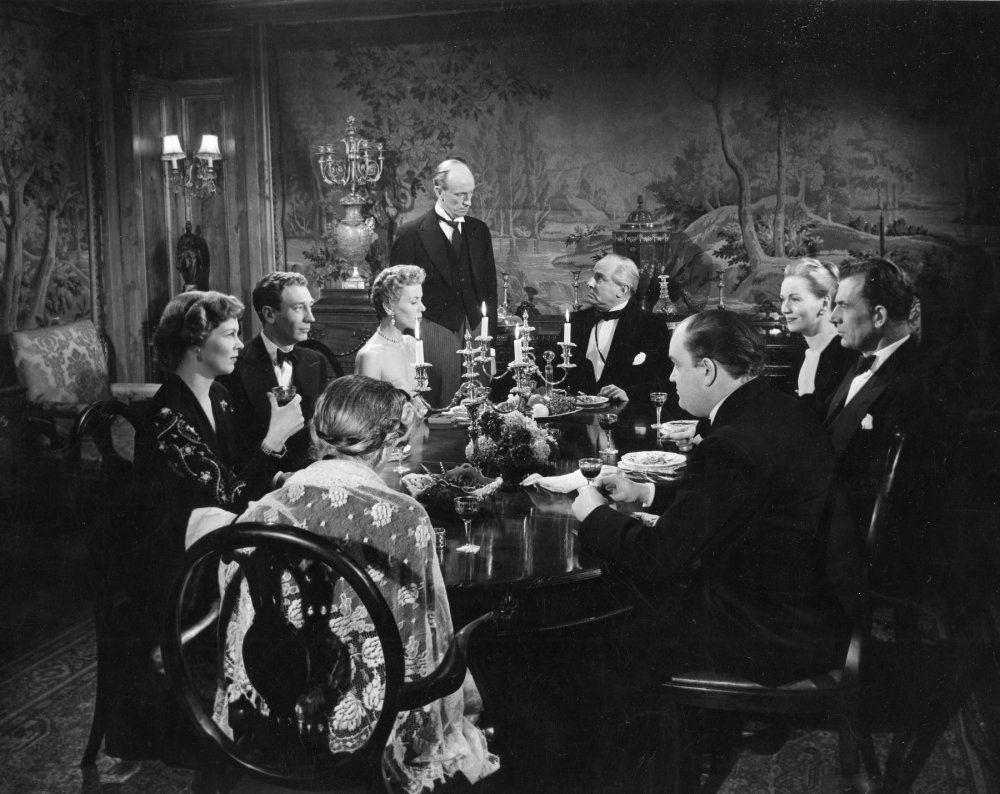 Another which turned up, although not in its original form, is Bless ’em All (Robert Jordan Hill, 1949). An eagle-eyed British film enthusiast contacted us when he spotted a print for sale on eBay entitled Be Kind Sergeant which turned out to be a cut-down version of the film. This kind of ‘repurposing’ was quite common among smaller production companies who would then rerelease the films as short programmer fillers.

With films such as these, which have been out of circulation for so long, it’s interesting to reassess them against their reputations. Some received short shrift from critics at the time but now have value as social indicators, revealing something about life in Britain at the time.

For example, Second Fiddle, the last film by Britain’s most prolific director Maurice Elvey, was regarded as a fairly average domestic comedy on its release but its gender politics are interesting to a modern audience, dealing as it does with women’s position in the workplace.

Other titles have surfaced abroad; several American and European archives contacted us to let us know of their existence and we hope to acquire copies in the future. The Library of Congress in the US has nitrate material on The World Owes Me a Living (Vernon Sewell, 1945), and  Three Steps in the Dark (Daniel Birt, 1953) is held by the National Film and Sound Archive in Australia. 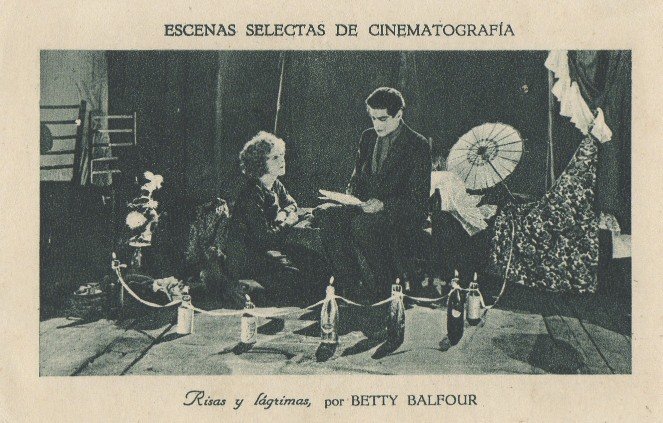 Before the list appeared, several ‘missing’ films came to light after we consulted collectors about what films should be included. The 1933 Gracie Fields comedy This Week of Grace was loaned to us on the back of the project and a new print was made at the Archive. This screened at BFI Southbank in November 2011 to tie in with the unveiling of an English Heritage blue plaque in Islington commemorating the Rochdale star.

Our appeal hasn’t always turned up film material, but we have also received a lot of information and related material on several of the titles. Alan Rothwell, star of Linda (Don Sharp, 1960), sent us some images scanned from his own collection; the family of actress Moyna Vawser, who has a small part in Michael Powell’s The Man behind the Mask (1936), provided us with photos of her appearance; and a collector in America shared a Spanish postcard advertising the silent film Love, Life and Laughter (George Pearson, 1923). 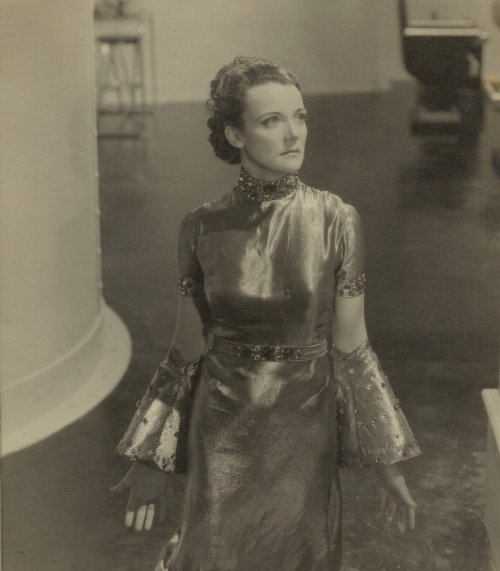 Perhaps the most pleasing non-film find was donated by a collector who was trying to sell some of his memorabilia. A screenplay he had from the 1971 film Nobody Ordered Love (Robert Hartford-Davis) didn’t find a buyer, so he very generously passed it to us. This particular film is actually about the making of a film and, unusually, a script of the fictional ‘film within the film’ came with it.

The publicity generated by last summer’s announcement of the discovery in New Zealand of a British silent film on which Hitchcock had worked shows that there is a great public interest in cinematic treasure troves. While the print of The White Shadow, a film directed by Graham Cutts in 1923, isn’t complete, it is a missing piece in the jigsaw of British film history.

The holy grail of our Most Wanted list – Hitchcock’s second silent film The Mountain Eagle – hasn’t yet come to light, but the BFI and film enthusiasts everywhere remain hopeful that it, along with the other ‘lost’ films, may one day be restored to the screen.