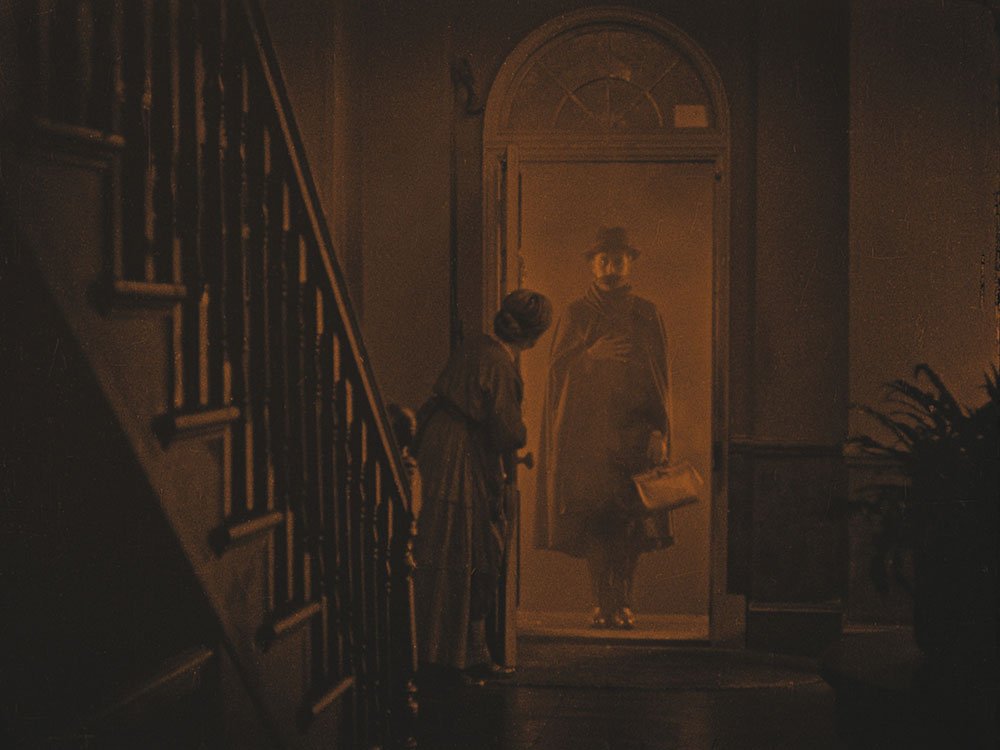 Silent classics by Alfred Hitchcock, restored as part of the BFI’s Hitchcock 9 project, have been screening in festivals and seasons in Italy and Germany.

The BFI’s luminous restoration of Hitchcock’s The Lodger was the closing gala of this year’s Pordenone Silent Film Festival. The festival’s first Hitchcock screening since 1999, the screening was accompanied by a live performance of Neil Brand’s orchestral score conducted by Ben Palmer.

Meanwhile, in September Munich Filmmuseum launched a complete Hitchcock retrospective and will screen many prints and restorations from the BFI – including Blackmail and The Pleasure Garden. The season continues until February 2020.

Click here for more information about the Hitchcock 9 and for queries about screenings or live events please contact BFI bookings.

The subject of heritage cinema was in the spotlight at this year’s Lumiere Festival in Lyon.

The BFI’s Julie Pearce (Head of Distribution and Programme Operations) discussed with Nick Varley, co-founder of Park Circus, the future of the distribution and exhibition of heritage cinema in the era of streaming, while Violette Martin (Distribution Sales Manager) joined a panel discussion exploring the relationships between sellers and buyers of heritage cinema, with Noël Cronin, founder of Talking Pictures TV, Quentin Carbonell, founder of Q-rate Consulting and ex-director of content at MUBI and Filmstruck UK, Gaëtan Trigot from MK2 sales team and Taku Kato from Nikkatsu Corporation.

Both events featured as part of the 7th edition of the festival’s International Classic Film Market, a unique opportunity for classic film professionals to network and showcase their projects.

To discuss the work of the BFI and for general licensing enquiries please contact our sales team. 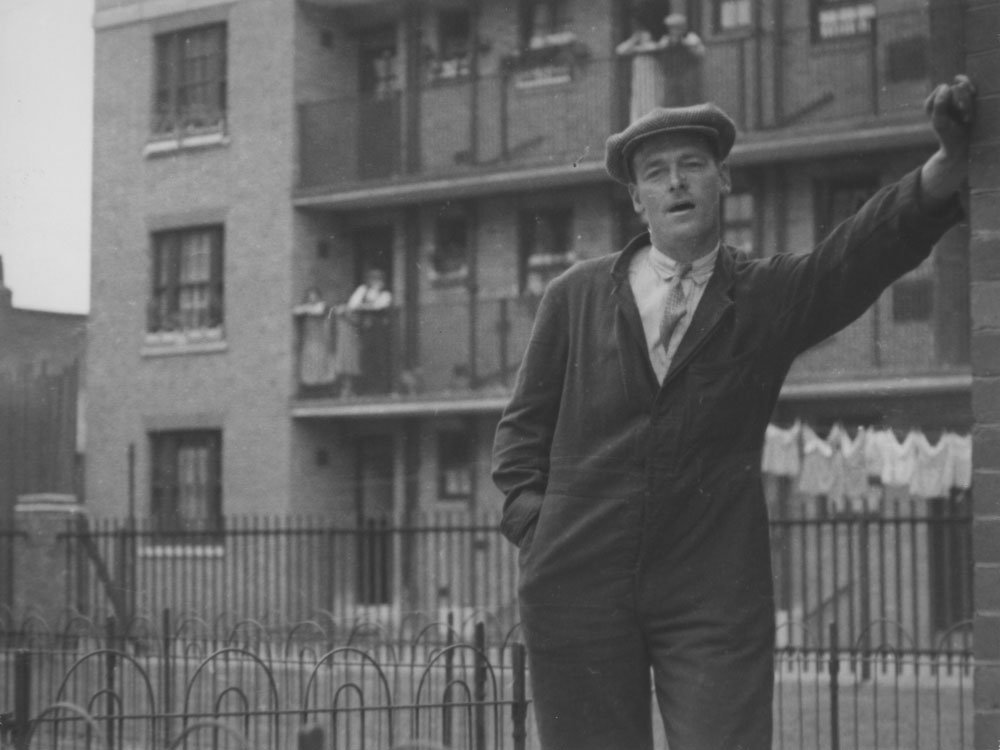 The Creative Treatment of Grierson in Wartime Japan, organised by YIDFF and the National Film Archive of Japan, was inspired by British filmmaker John Grierson’s definition of documentary as ‘the creative treatment of actuality’ and how this concept may have influenced Japanese filmmakers.

For queries about the BFI’s extensive non-fiction collection, please contact BFI bookings, and for licensing please email our sales team. 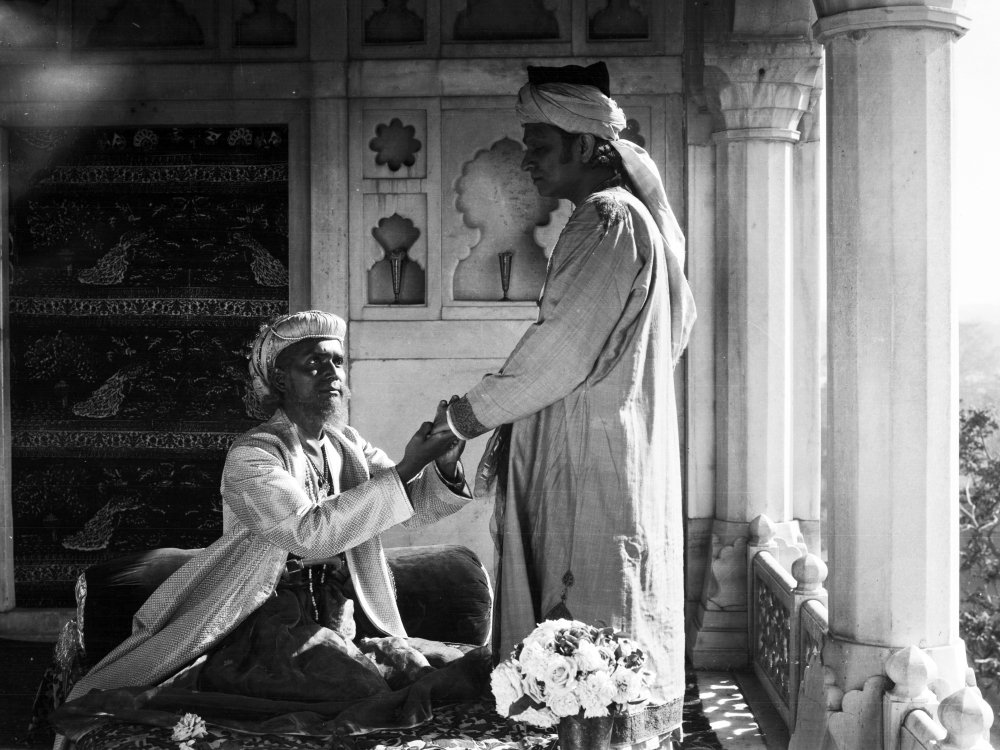 Following successful screenings in Europe, India and America, Shiraz: A Romance of India continues to screen at festivals around the world.

Most recently the Bogota International Film Festival presented the film with live music from the Bogota Philharmonic Orchestra. Closing the fifth edition of the festival, the event marked the world premiere of Mucine’s new score for the film and was hosted in collaboration with British Council.

Before Monty Python there was Do Not Adjust Your Set and At Last the 1948 Show.

These ground-breaking, splendidly silly and surreal comedy sketch shows set the template for Python, The Goodies and everything that came after. Written and performed by some of the UK’s best loved comedians – including all the members of the Monty Python troupe – these two seminal sketch shows have been restored and remastered by the BFI in their most complete forms to date.

Major milestones in the history of humour, these British comedy landmarks are available now for licensing in the UK, Eire, USA, Canada, Australia and New Zealand. 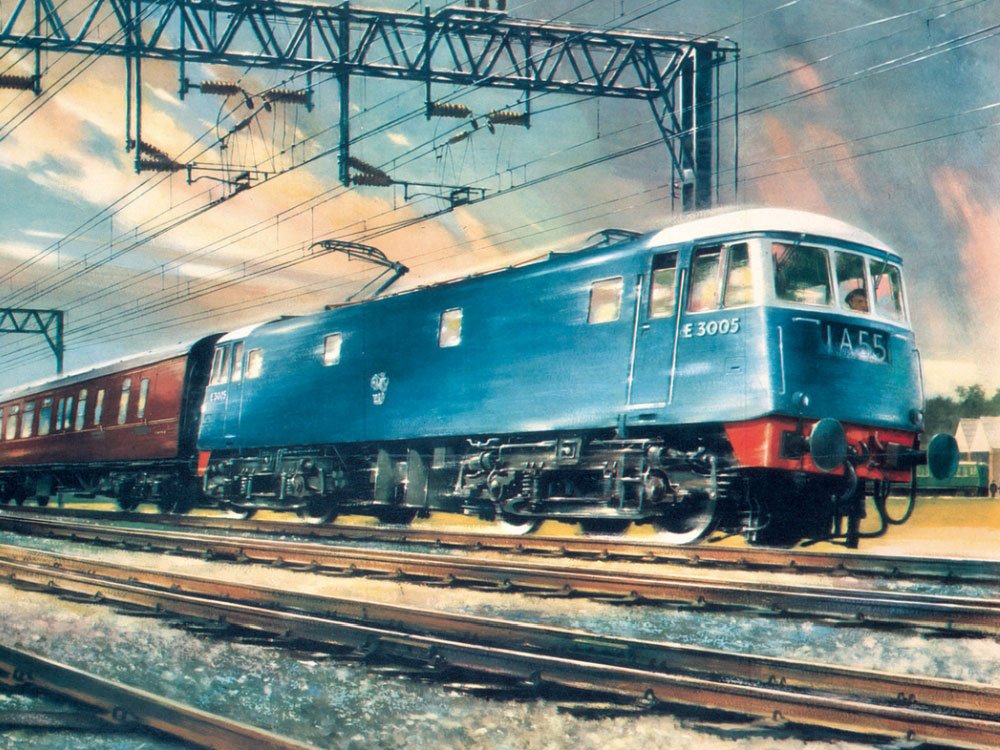 British Transport Films (BTF) was established in 1949 to create an appetite for travel and to entice the public to use nationalised transport. Over a period of more than 35 years, BTF produced an unrivalled documentary film legacy for generations of film and transport enthusiasts.

20 classics from the collection, including John Schlesinger’s award-winning Terminus (1961), have been newly digitally remastered to 2K from original film materials by the BFI, whilst Geoffrey Jones’ legendary homage to progress, Rail (1967) has been restored in 4K by the BFI National Archive.