Gothic: The Dark Heart of Film (a BFI Compendium)

The lavishly illustrated new BFI Compendium, written by some of the foremost authorities in the field, is the essential accompaniment to the BFI’s major Gothic project. 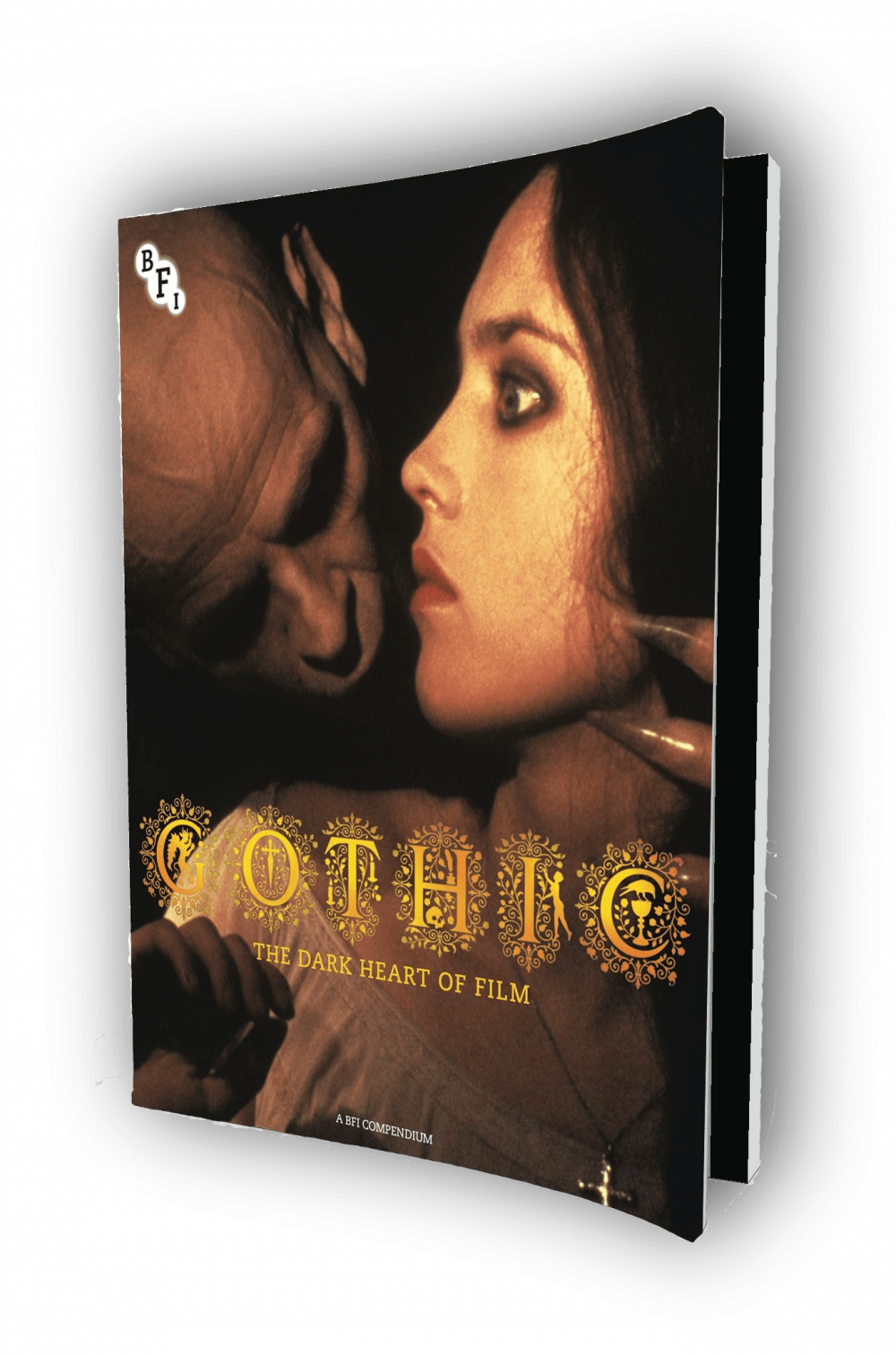 Gothic: The Dark Heart of Film explores the shadowy world of Gothic cinema and television – a haunted place stalked by vampires and werewolves, ghosts and tormented monsters, mad scientists and the living dead, brooding Princes of Darkness and imperilled heroines…

Through a range of lavishly illustrated new essays, written by some of the foremost authorities in the field, Gothic: The Dark Heart of Film reveals how the archetypes of Gothic horror and romance have endured, reflecting our deepest fears back at us.

It charts the story of how the Gothic found its dark heart in Britain, and came to life on film across the world, from its origins in the silent era, through the Universal horrors of the 1930s, the rise of Hammer in the 1950s, and many other twilight stops on its path to the present. 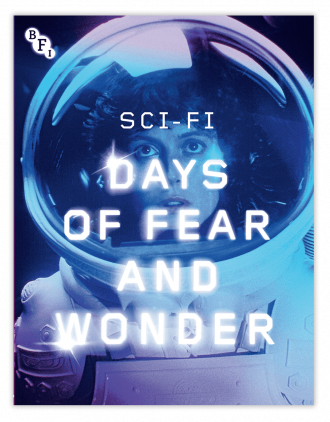 Sci-Fi: Days of Fear and Wonder - A BFI Compendium

Sci-Fi: Days of Fear and Wonder

Our latest compendium charts a course through the other worlds, future visions and altered states of sci-fi film and television, taking us from the magical invention of early cinema and onwards past the flying saucers, forbidden planets and Martian invaders of 1950s Cold War sci-fi and the adventures in space and time of Doctor Who. 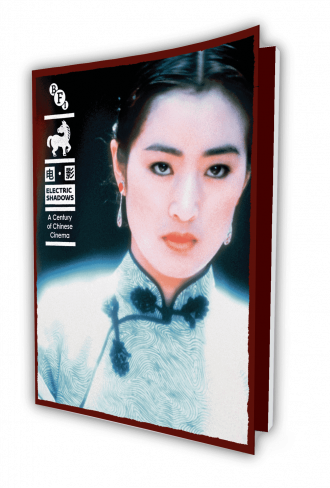 An introduction to the long and illustrious history of Chinese cinema, from the earliest silent films through the glamour and invention of Shanghai’s golden age in the 1930s, from the restrictions of the Cultural Revolution to the grand renaissance of the Fifth Generation directors in the 1980s, and from the underground, independent spirit of the 1990s to the booming multiplex cinema of the present. 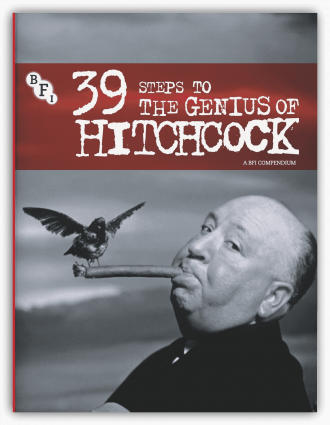 39 Steps to the Genius of Hitchcock

The first BFI Compendium offers a complete portrait of the man the world came to know as the ‘Master of Suspense’, and a fuller understanding of just what we mean when we describe something as ‘Hitchcockian’.