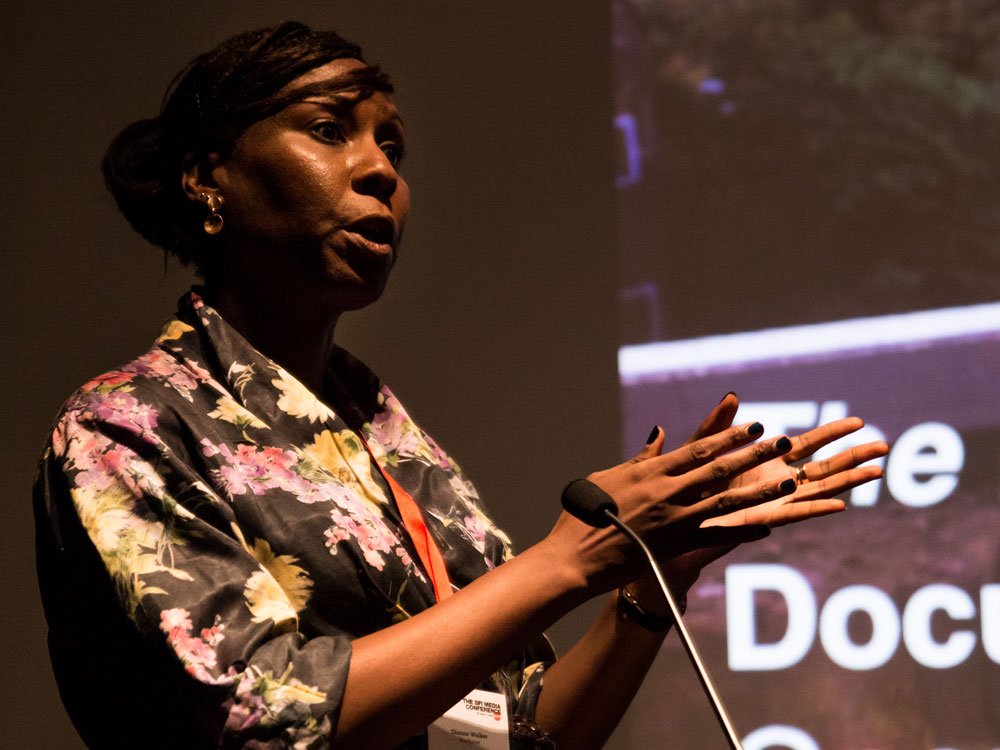 Dionne Walker on The Hard Stop

The annual BFI Media Conference offered an exciting programme of presentations, panels and workshops to inspire and support teachers of film and media at 14+ and in FE/HE. It’s a uniquely valuable professional development opportunity, including everything from new teaching approaches and methods to be practiced right away, to rare insight into the work of the media industries across platforms.

Research sessions included Julian Sefton Green on ‘The Class: Living and Learning in the Digital Age’, Jonathan Hardy on ‘Content Marketing’, David Dunkley Gyimah on How Modern Audiences Interpret Factual and Sophie Mayer on ‘New Feminist Cinema’. Our intensive industry workshops were led by Oscar-nominated screenwriter Matt Charman (Bridge of Spies, Suite Française, Our Zoo) and line producer Yvonne Isimeme Ibazebo (The Ones Below, Half of a Yellow Sun, Top Boy).

Read what our student observers made of the conference sessions they attended in recent posts on the BFI Education blog.

Many thanks to the speakers from the Teaching and Research strands who are able to share their presentations, uploaded in full by Fri 15 July. 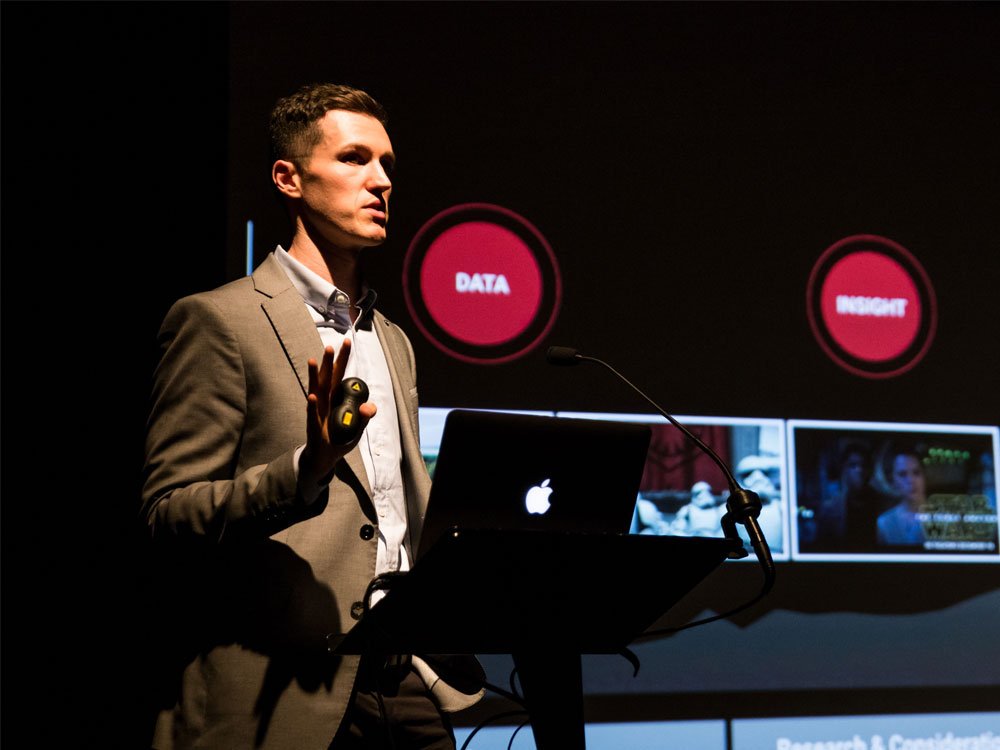 All enquiries regarding past conferences and the BFI Media Conference 2017 ( Thurs 29 and Fri 30 June):