Two very different short films act as a springboard for discussion around race and equality. 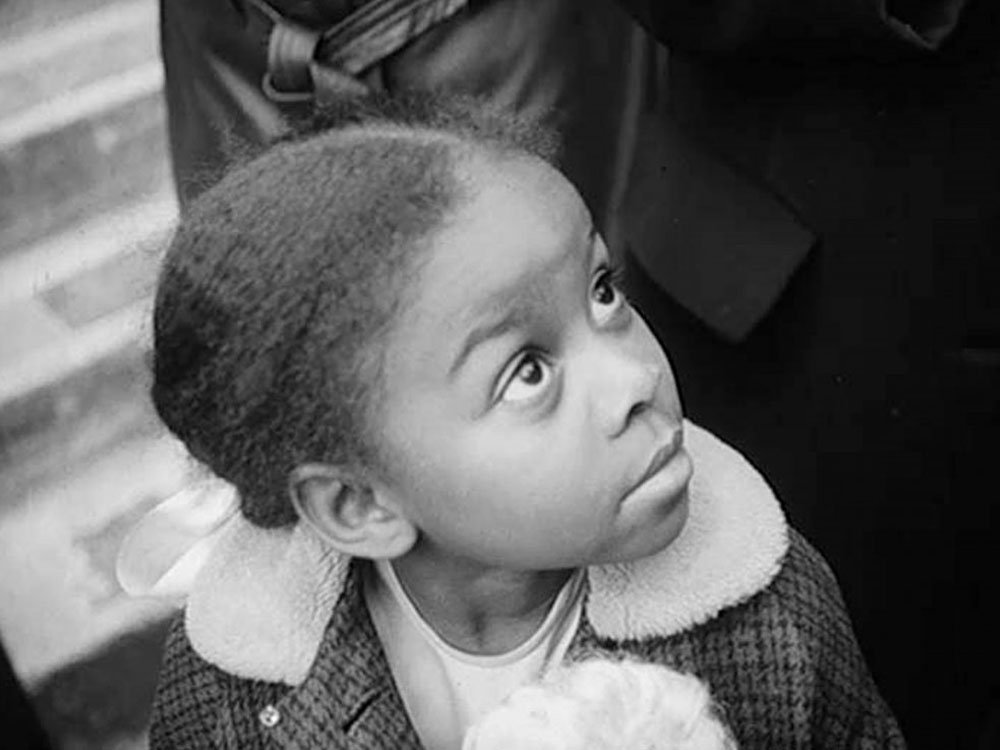 These two primary lessons use films available for free on BFI Player to explore shifting attitudes towards race and black British identity over time.  Jemima + Johnny (1966) and Grove Carnival (1981), both set in London’s Notting Hill community, are hopeful short films which young children will enjoy watching and discussing.

Five-year-old Johnny is the son of a white nationalist, Jemima the daughter of a Caribbean family. In their childhood innocence they immediately form a bond which defies prejudice. London is new to Jemima, and as Johnny leads her through the streets, we are offered an insight into London life in the 60s, a world where children freely roam the streets, and where a rag and bone man still collects scraps with a horse and cart.

Jemima + Johnny is shot in a gritty realist style, using hand-held cameras and ‘non-sync’ sound without narration, and pays homage to the 1950s Free Cinema documentary movement. The poor sound quality reflects the small budget, but might also evoke the confusion felt by an immigrant in an unfamiliar country.

Ngakane is conscious of the racial tensions in Britain and those he himself encountered in apartheid South Africa, yet Jemima + Johnny is a hopeful film. More than 35 years on, however, with riots in Oldham and the British National Party gaining seats in a council election in Burnley, how far has this optimism been borne out?

This kaleidoscopic record of the 1980 Notting Hill Carnival invites you into the busy streets, following floats and popping into community centres where performers prepare. The diversity of the crowd really makes Carnival, and here we see the original punks, the dancing coppers, the nostalgic Caribbean ex-pats. With no narrator, the film echoes the event’s relaxed yet ecstatic rhythm.