Resources for a selection of free BFI Player titles. 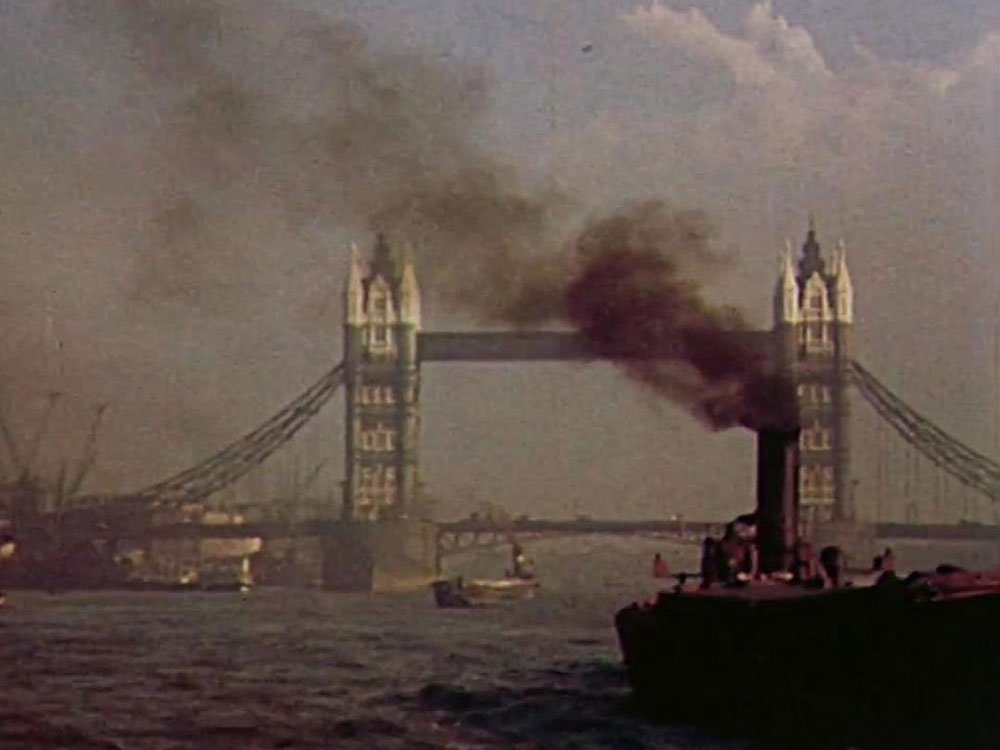 The BFI Mediatheque is an amazing and FREE educational resource, which makes archive content available to anyone to watch for free, at specific sites around the UK.

Currently, due to the COVID-19 pandemic, these sites are closed, but most of the footage is also held on the BFI’s digital content platform, BFI Player. You can watch thousands of titles digitised from the archive on BFI Player, and new content is uploaded on a daily basis.

Because most of the content from the Mediatheque is now also available to watch for free on BFI Player, we have made these learning resources available to anyone to use.

The resources will help you to: 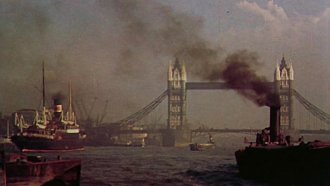 A rare glimpse of 1930s London in colour: the Thames has never looked lovelier. 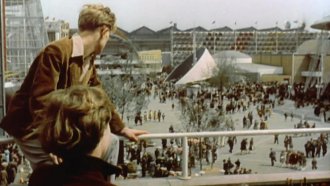 Experience the futuristic delights on offer at London’s South Bank during the Festival of Britain. 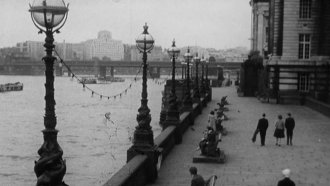 This fascinating 60s tour catches London’s South Bank in the middle of a cultural metamorphosis. 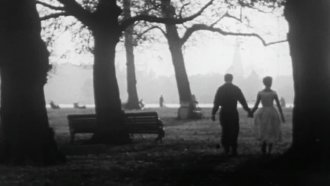 John Schlesinger made his directorial debut with this charming snapshot of a lazy summer’s day in Hyde Park. 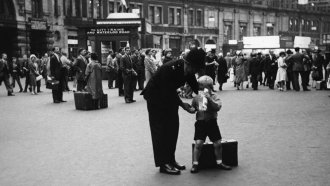 The daily rhythms and dramas of Waterloo station are captured in John Schlesinger’s influential early film.