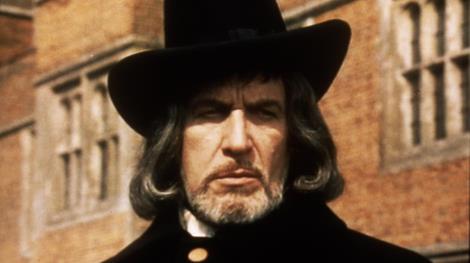 In 1645, during the English Civil War, the Ipswich lawyer turned Witchfinder General Matthew Hopkins, and his servant John Stearne, tour the country instigating witch hunts, extracting confessions through torture. Witchfinder General film was considered controversial upon release due to the particularly violent and sadistic scenes on display, despite being heavily censored by the BBFC. It has however generated a large cult following in the years since its release.