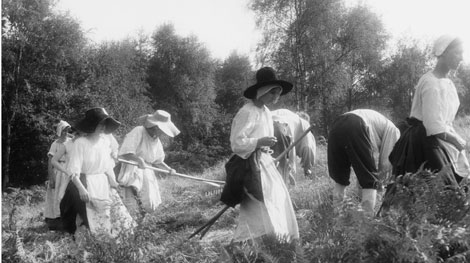 Winstanley is a meticulously accurate and luminously filmed account of England’s first commune established in 1649 by Gerrard Winstanley on St George’s Hill in Surrey. The ‘Diggers’ tried to assert their right to plough up common land and plant crops. Drawing on David Caute’s novel Comrade Jacob and using verbatim statements made by Winstanley himself in his pamphlets, the filmmakers situated the conflict over land rights squarely in the 17th century, but contemporary concerns seep through.  New restoration from the BFI National Archive.