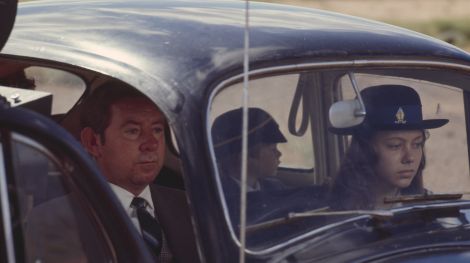 This Palme d’Or nominated film follows a teenage girl and her younger brother, lost in the Australian wilds, after their father has driven them into the outback and committed suicide. After meeting an aborigine boy on his "walkabout" the film examines their cultural differences and the language barrier which means that neither can fully understand the feelings of the other. Walkabout was nominated for a Palme d’Or award.