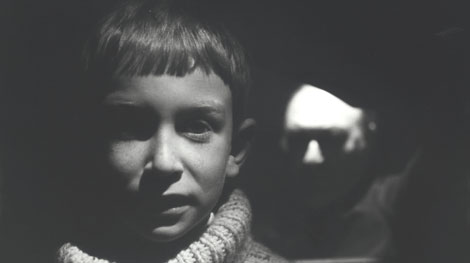 Made over a period of some seven years, The Terence Davies Trilogy spans the period from Terence Davies' earliest work as a filmmaker through to his emergence as one of the outstanding British directors of his generation. Together, the three films chart the life and death of Robert Tucker, brought up – like Davies himself – in a Catholic working-class home in Liverpool. Robert is bullied at school and has a violent father who dies while the boy is still young. As an adult, he struggles with his homosexuality, and the feelings of guilt and shame induced by his sexuality are sharpened by his Catholicism.