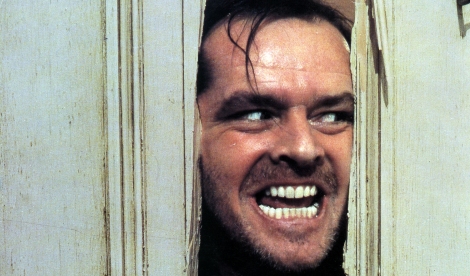 Stanley Kubrick’s masterpiece of modern horror is widely considered to be the most terrifying movie of all time. Based on Stephen King’s bestselling novel, this tale of a family man and would-be writer (Jack Nicholson) going mad as winter caretaker of the cursed Overlook Hotel is a seminal work of the genre. It is also – as Martin Scorsese has pointed out  - like no other horror film ever made – ‘essentially unclassifiable, endlessly provocative and profoundly disturbing’. In 2012 the BFI released a magnificent new digital transfer from Warner Bros. of the US version which had never before been released in the UK and which – at 144 minutes - runs 24 minutes longer than the European version previously seen.