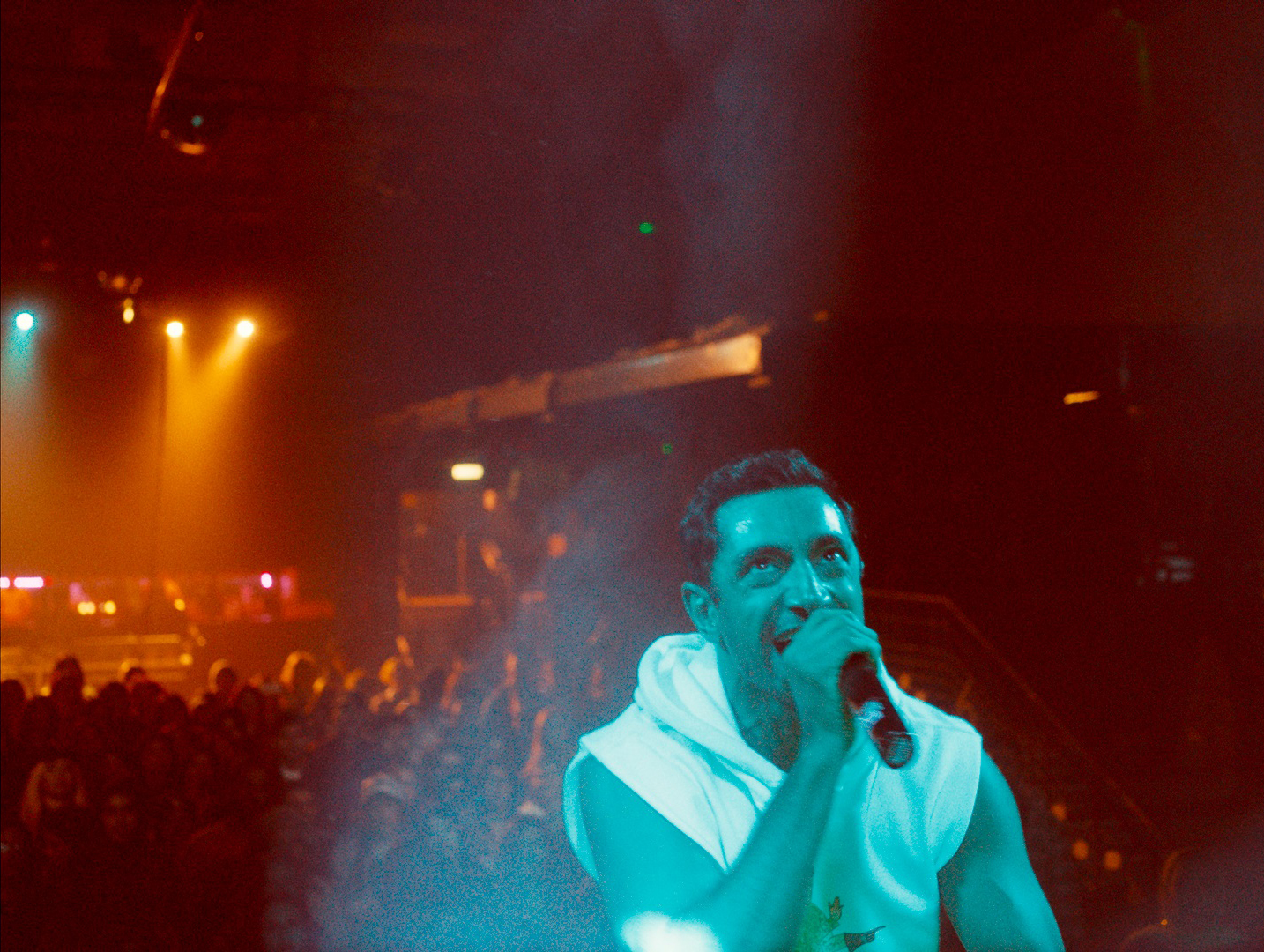 About to embark on his first world tour, young British rapper Zed (Riz Ahmed) is forced to move back in with his family when a crippling illness strikes.

Torn between an international music career and the traditions of his conservative Pakistani parents, he struggles to assert his place in the world as he forced to re-evaluate his ambitions and future.