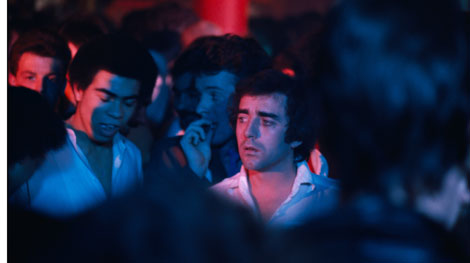 When Nighthawks was first released 30 years ago our world was undoubtedly a different place. Key gay rights had still yet to be won, and low-budget independent British films were influenced by international arthouse directors such as Pasolini, Fassbinder, Warhol/Morrisey, Wenders and Chantal Akerman. Nighthawks defies categorisation, its compelling cyclical structure interspersing the daily work of a schoolteacher with his documentation of changing urban spaces and nights spent cruising bars and clubs in search of Mr Right. Leading a mixed cast of actors and non-professionals, Ken Robertson excels in a brave performance that confounded critics at the time.
Also available on Blu-ray and Digi Beta.