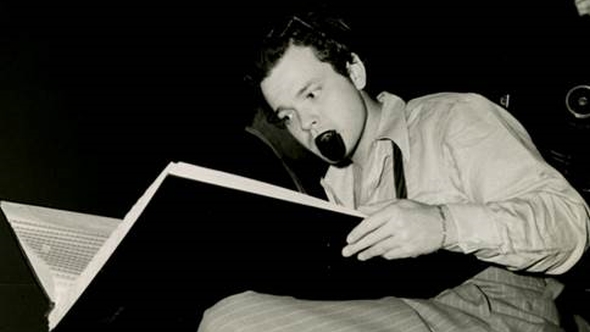 A wonderfully entertaining, illuminating and finally very touching portrait of Orson Welles. A child prodigy who went on to make extraordinary, often game-changing contributions to whatever medium he chose to be involved in – radio, theatre, film and television – Welles quickly came to be regarded as a ‘genius’: a double-edged acclamation, with its hints of profligacy and arrogance. The truth was more complex, as shown by Workman’s use of clips from works both familiar and unreleased; testimonies from family, friends and fans, collaborators and critics (from Simon Callow to Steven Spielberg, Charlton Heston to Jonathan Rosenbaum); and, best of all, anecdotes, admissions and insights galore from the great man himself. As Peter Brook says, we shall never see his like again. - Geoff Andrew