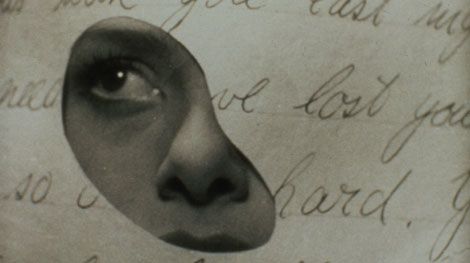 In 1933, the General Post Office made history by founding its own film production unit. The GPO Film Unit would become internationally renowned as a centre for creative, exciting public information films, leaving us perhaps the most evocative record of the 1930s zeitgeist on celluloid.

This selection of some of its greatest short films, newly restored by the BFI National Archive, showcases the Unit’s sheer range: from quintessential documentary (Night Mail) to avant-garde animation (Trade Tattoo) and even musical comedy (The Fairy of the Phone). Made by such varied talents as Grierson, Cavalcanti, Len Lye and Norman McLaren, the films bring alive a revolution in mass communications as epoch-changing then as the internet is now. While dispensing clear and entertaining instructions on the use of such new-fangled devices as the post code, the telephone or the air mail service, they brilliantly promote the GPO’s contribution to workplace efficiency, world trade and smoothing the path of true love.