Love is the Devil 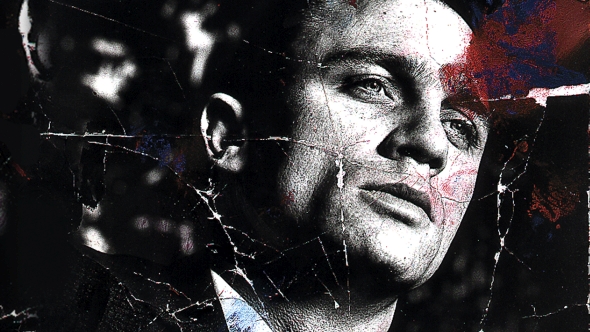 Set in the bawdy, decadent world of 1960s Soho, this dazzling and audacious film charts the powerful and dangerous relationship between one of Britain's most revered twentieth-century artists, Francis Bacon (Derek Jacobi), and his lover and muse, George Dyer (Daniel Craig), to explore the territory where love, sex and art collide.

Winner of a host of international film awards, including Best British Performance for both Derek Jacobi and Daniel Craig at the Edinburgh International Film Festival, the film's exquisite visual style - at once beautiful and grotesque - perfectly captures the extraordinary energy of Bacon's art.