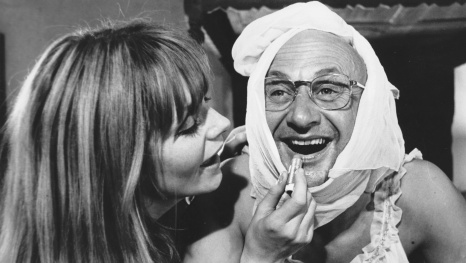 Roman Polanski's second British feature was made on the back of the success of Repulsion (1965), which granted him a bigger budget and significantly more creative freedom.  An eccentric married couple living in a castle on an island off the coast of Northumberland are terrorised by two wounded gangsters. The film won a Golden Bear at the 16th Berlin International Film Festival.

Knife in the Water
Repulsion
Tess