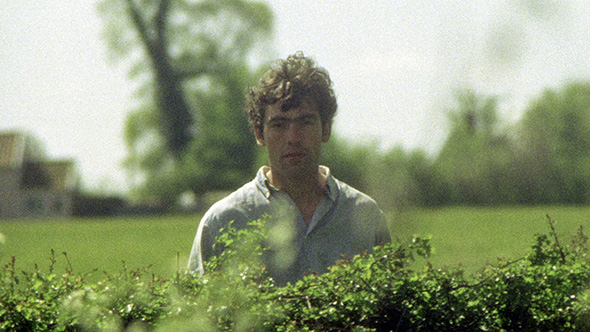 Set among the villages and landscapes of Suffolk, this extraordinary film, based on Ronald Blythe's much-loved book, tells the timeless, universal story of three generations - the family ties that bind and the desire to escape deep roots.  Peter Hall uses a cast of non-professional actors to great effect, with the local accents and old ways contrasting with new technologies, while Michael Tippett's rhapsodic music resonates with beautiful, impressionistic cinematography.  It's hard to believe that this quietly dramatic, humorous and deeply moving film is an all but forgotten part of British cinema history when its influences can be felt in the lyrical, personal work of directors such as Terence Davies, Mark Cousins and Raymond Depardon.