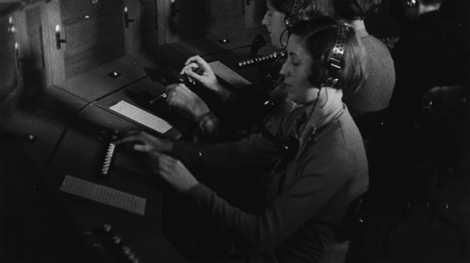 The first of three deluxe double-disc box sets presenting all the key films of the GPO Film Unit on DVD for the first time. The GPO Film Unit was one of the most remarkable creative institutions that Britain has produced. A hotbed of creative energy and talent, it provided a springboard to many of the best-known and critically acclaimed figures in the British Documentary Movement.

Addressing the Nation contains 15 films from the period 1933-1935 and provides a fascinating exploration of the unit's early experimentation with sound. It features Basil Wright's award-winning Song of Ceylon and Len Lye's A Colour Box; the critically acclaimed Weather Forecast; Coal Face - directed by Alberto Cavalcanti, and Auden and Britten's precursor to Night Mail and other neglected works, many of which will be available for the first time since their original release.