The works of the great Charles Dickens have always been adapted – this was just as common in his own time as it is today. As a result even those who’ve never read Dickens, have encountered his vivid characters and compelling narratives in one way or another for more than 150 years. 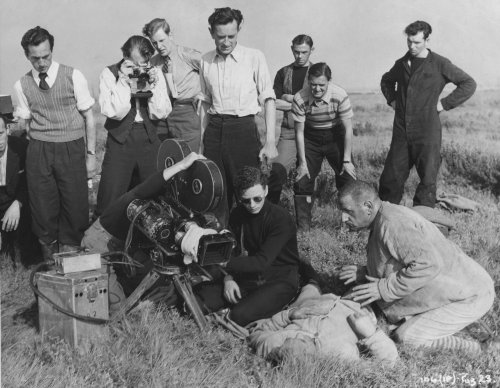 This enduring appeal is remarkable, not least because the stories themselves are so rooted in the time and place in which they were written – particularly 19th century London. Yet new generations of filmmakers, actors and writers have consistently found them relevant and ripe for retelling.

Beginning in the pre-cinema era of the mid-1800s, this tour explores some of the ways that Dickens has been adapted for audiences over the past century and a half.

About the films in this series

In the first three films, we talk to a range of Dickens experts and film curators who not only illuminate how and why his work has been the subject of so many adaptations, but also how they relate to the social conditions in which they were produced.

Television adaptations are the focus of the last two films – in which we take you behind the scenes to ask those who’ve scripted and acted in some of the more recent realisations of the author’s work to discuss their experiences.

As it explores the works of Dickens on screen, this film series also traces some significant developments in the history of the moving image.

This tour has been designed for students to explore independently as well as for use in the KS3/4 classroom. Follow the education links on each page to see how you can start applying some of the material highlighted in each section.