A fascinating and entertaining look at cinema in its infancy, with 60 short films from the BFI National Archive. 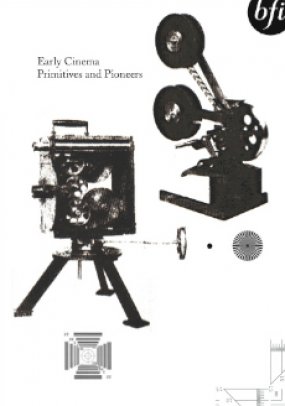 The BFI’s fascinating collection of 60 short films all made before 1911 comes to DVD with the aim of giving wider access to some of the extraordinary film material held in the BFI National Archive, much of which has been restored. Although most films made at this time were actualities and newsreels, this collection contains mostly fiction films, ranging from the dramatic to the comic and the fantastical.

This double disc set provides an entertaining look at how many film techniques such as the close-up, the cut-away and editing, were first invented by film-makers before the turn of the century.

Amongst the many gems in this compilation are: