For 50 years, Tony Garnett has been one of TV’s most influential figures. A close collaborator with the likes of Ken Loach and Jim Allen, he has produced and fostered a succession of provocative, radical and sometimes incendiary dramas. 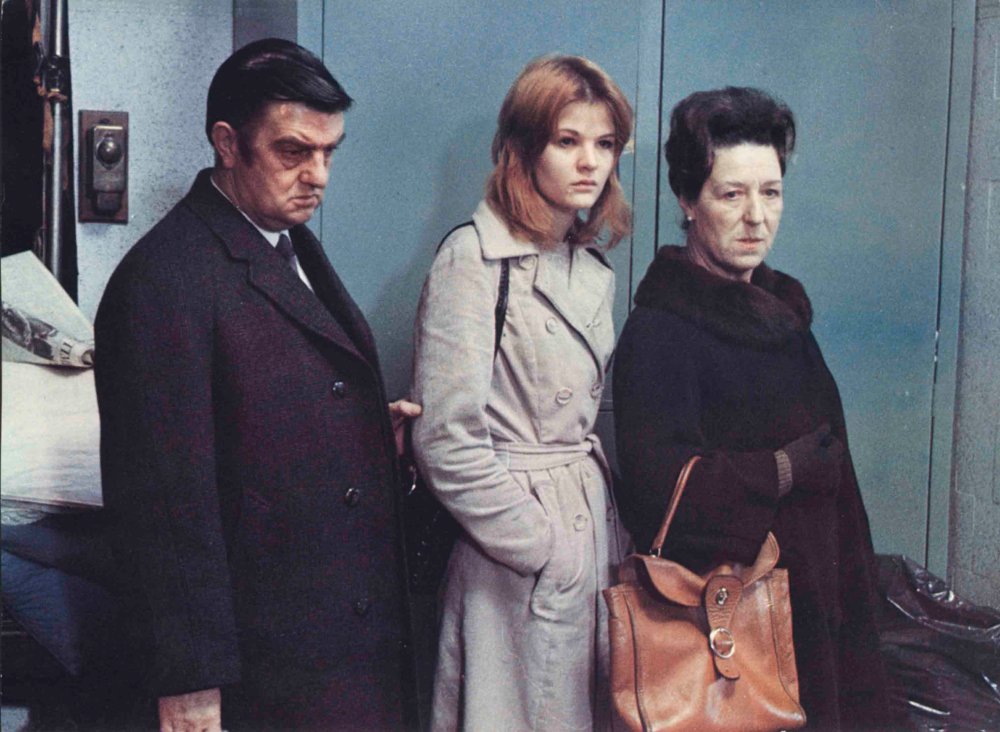 Explaining his preference for working on the small screen, Garnett recalls, ‘We wanted to be where people were. And to be able to make something, and to know that upwards of 12 million people would watch it and talk about it the next day. That’s very, very heady stuff…an enormous privilege.’ This collection brings together many of the major works from Garnett’s career, shifting focus to highlight the often critically neglected role of producer as advocate, mentor and creative force in its own right.

Garnett was a regular contributor to The Wednesday Play (BBC 1964-70); examples available to view including witty football drama The Golden Vision (1968), and two landmarks in British TV, Up the Junction (1965) and Cathy Come Home (1966). His contributions to the later Play for Today strand are here, too, while the sprawling four-part historical drama Days of Hope (1975) – among Garnett’s most ambitious projects – can be viewed in its entirety. Garnett’s career has not remained entirely on the small screen: feature films in this collection include Family Life (1971), on which Garnett worked with another gifted collaborator, David Mercer, who adapted it from his intensely controversial Wednesday Play on mental health care In Two Minds (1967).

Up the Junction (1965)
Abortion and pre-marital sex are no longer off-limits in the vibrant, provocative TV adaptation of Nell Dunn’s book.

After a Lifetime (1971)
The family of a militant trade unionist gather in Liverpool for his funeral and wake in Garnett and Loach’s first project for ITV, produced by Garnett’s new company Kestrel Films.

Between the Lines (1992)
One of Garnett’s first projects on his return from a decade in the USA, this acclaimed drama about police corruption ran for three series. In this episode the shooting of a young man threatens to ignite violence in the local community.

This Life (1996)
An episode from the first series of the hugely influential comic drama about five aspiring lawyers sharing a house in London.