Sci-Fi: Days of Fear and Wonder 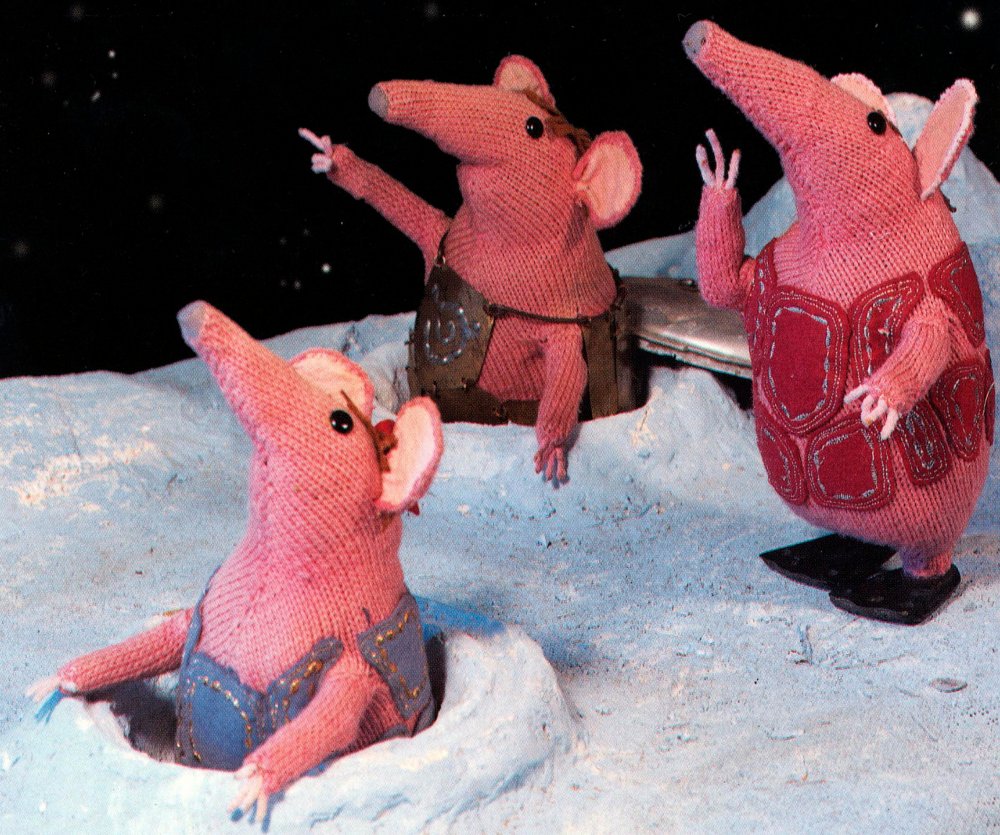 Marking the launch of the BFI’s biggest sci-fi season to date, this cosmic collection celebrates the huge contribution of British television to the science fiction genre. While British cinema was dabbling in sci-fi in the 1920s and even earlier, the small screen brought it into our living rooms — uncomfortably close to home in the combustible post-war political climate.

You’ll find a selection of seminal TV plays, documentaries and episodes of much-loved sci-fi serials exploring our three central themes: Tomorrow’s World, Altered States and Contact! Many titles are not available online or on DVD. The collection includes a liberal helping of teatime telly favourites spanning five decades, so we encourage kids of all ages to boldly go where generations of young viewers have gone before.

The series’ original first episode ‘An Unearthly Child’ — not screened until 1991.

Captain Scarlet and the Mysterons (1967)

It’s 2068 and Spectrum’s top agent faces the wrath of the Mysterons in the pilot for Anderson’s darker, more mature animated series.

An early episode of the classic BBC series about a government scientific agency investigating threats to the human race.

A disabled woman finds herself at the mercy of the computer controlling her home in this rarely seen TV play.

The Tomorrow People find a new recruit in the first ever episode of the hit show, which ran for eight series in the 1970s.

Dystopian drama set in a near future where civil servants are busy ‘winkling out’ and repatriating all first generation immigrants.

All ten episodes of the cult West Country-set serial based on the science fiction novels by Peter Dickinson.

Come aboard Moonbase Alpha in an episode from Gerry and Sylvia Anderson’s influential sci-fi series.

The Hitchhikers Guide to the Galaxy (1981)

The first episode of the witty sci-fi comedy series based on Douglas Adams’ cult novel and Radio 4 show.

‘All the World’s a Teletalk Link-up’: an episode of the wildly inventive futuristic kids’ series starring Patsy Kensit.

Journey to the planet Arg with this episode from the fourth series of the cult game show.

Janet McTeer, Tim Roth and Imelda Staunton star in this chilling drama, set in a future when authorities wield draconian powers in the wake of viral epidemics.

The Spectrum agents are back in this unfairly overlooked CGI reboot, supervised by Gerry Anderson himself.

A range of sci-fi films is also available and can be found using the Mediatheque’s Detailed Search function. Dystopian dreamers can delve into our ‘Book Group’ collection dedicated to George Orwell’s classic Nineteen Eighty-Four, featuring all surviving British film and TV adaptations of the novel, documentaries about the author and other rarities.