A vast collection of film and TV titles set in the countryside, or dealing with rural life (many unavailable online or on DVD). 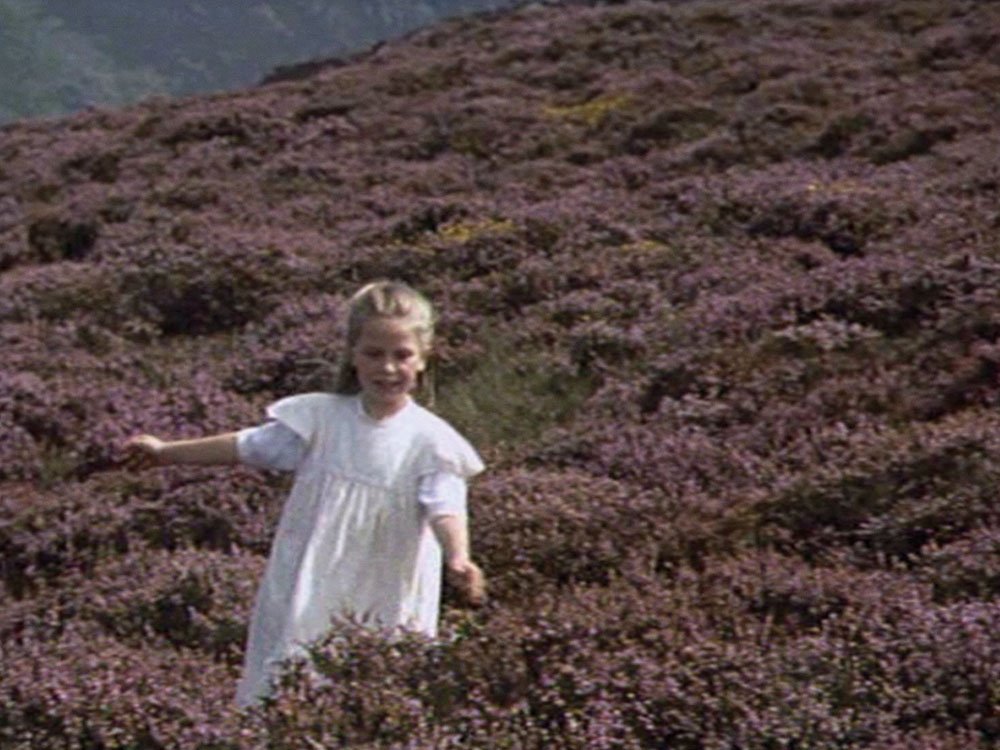 Summer 2016 sees BFI Player launch of a new phase of Britain on Film – a major BFI-led digitisation project – this time focusing on rural life. Visitors to BFI Mediatheques around the UK can delve deeper still, with a vast collection of film and TV titles set in the countryside, or dealing with rural life (many unavailable online or on DVD). Why not kick off the journey with a nostalgic favourite from British Transport Films like the gorgeous Heart Is Highland (1952)? Our collection also explores what happens when city slickers and suburbanites decide it’s time for a spot of country air – the perfect excuse to revisit Mike Leigh’s divine Nuts in May (1976).

See the Britain on Film collection on the BFI player

Fox Farm (1922)
Passion blooms in the English countryside when a girl falls in love with a blind farmer.

A Wedding on Saturday (1964)
In this early experiment in shooting on videotape, the Yorkshire mining village of Elmhurst prepares to celebrate a union.

The Gorge (1968)
A family holiday in Somerset is the scene for bickering, sexual fumblings and acute embarrassment in Peter Nichols’ coming-of-age classic.

Too Long a Winter (1973)
A lone female farmer endures shockingly harsh conditions in the isolated High Pennines in this memorable documentary.

Machair (1993)
Enjoy the first episode of this Scottish Gaelic soap set in the Outer Hebrides.

Y Mynydd Grug (Heather Mountain) (1997)
A Welsh-language feature based on the stories by Kate Roberts, following a year in the life of an 8-year-old Caernarfonshire girl.