Revisiting the flagship BBC single drama strand, where a mass audience could be gripped, entertained and challenged to think about the world. 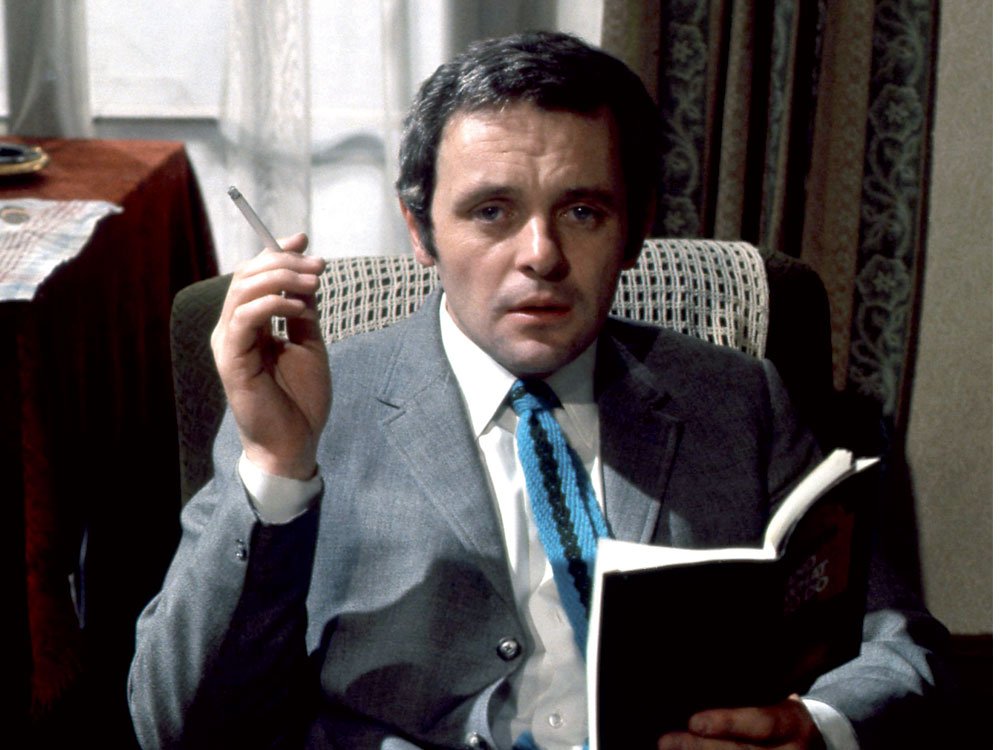 With BFI Southbank exploring TV’s Forgotten Dramas this month, we’re revisiting (and adding to) the Mediatheque’s collection of Play for Today, the flagship BBC single drama strand that ran from 1970 to 1984. Millions tuned in every week; this was the place where a mass audience could be gripped and entertained, but also challenged to think about the world. Although concerned with their time, many of the questions these productions pose about society still resonate today. Around a third of the 270 or so surviving plays, most of them unavailable since their original broadcast, can now be viewed for free in Mediatheques around the UK. These 10 new additions illustrate the strand’s sheer scope and ambition, and the creative freedom offered to many of Britain’s most respected writers, directors and producers early on in their careers.

Peter Terson’s comic tale about three miners embarking on a pilgrimage to Stratford-upon-Avon.

An Indian man strikes a deal with two British dockers to smuggle his family from the Netherlands into England.

Alan Bates plays a jaded barrister caught between his wife, his lover and a troublesome court case in Simon Gray’s tense play.

Police struggle to investigate a horrific murder on a high-rise estate in John Hopkins’ shocking play, directed by Herbert Wise.

Leon Griffiths’ play climbs the bottom rung of the boxing world, exposing the dark side of the ‘noble art.’ Look out for a young Liam Neeson.

Paula Milne brought a feminist edge to Play for Today with this wry comedy about a bored housewife- turned-plumber.

Family dynamics begin to shift for Kenneth Branagh’s Billy in the final part of the trilogy.