Explore the hidden corners and familiar neighbourhoods of a London that’s part-history, part-reality and part-myth. 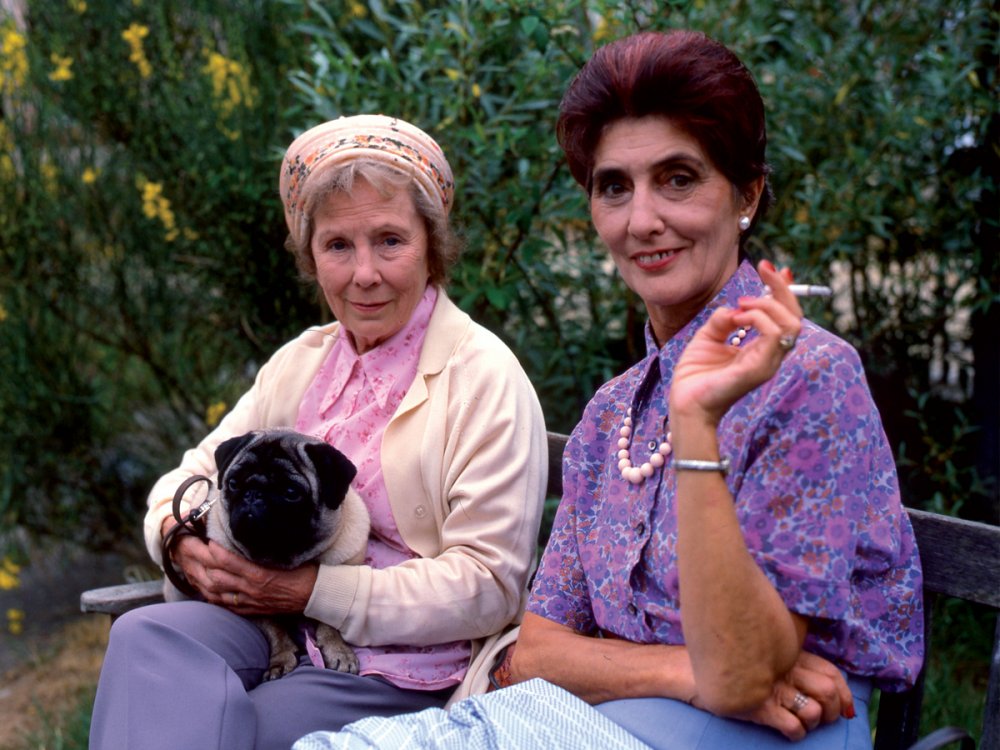 As BFI Southbank kicks off a three-month season celebrating London on Film, visitors to BFI Mediatheques can discover over 500 films and TV programmes about – or set in – the capital since the 1890s. Explore the hidden corners or familiar neighbourhoods, see a fantasy London in The Fugitive Futurist (1924), a vanished London in Brief City (1952), or London re-imagined in Borderline (2005). From Ealing comedies to soap operas, from Alf Garnett to London Zoo, this is a London that’s part-history, part-reality, part-myth. As well as the ‘London Calling’ collection, you can explore ‘Beautiful South,’ dedicated to BFI Southbank’s neighbouring boroughs of Lambeth and Southwark.

The Smallest Car in the Largest City in the World (1913)

A cute baby Cadillac completes a victory lap of Trafalgar Square and dodges the city’s omnibuses.

New Architecture at the London Zoo (1937)

Penguins get the VIP treatment in this artistic look at the Zoo’s visionary revamp by Bauhaus exile László Moholy-Nagy.

Ken Russell takes a nostalgic tour of his former home, still packed with artists and eccentrics. A collection of Russell’s TV documentaries (several about London) is also available to view in the Mediatheque.

Rare footage taken on set at Pinewood and on location in Soho during the production of Hitchcock’s first British film since Stage Fright.

A fascinating social history of that great delicacy, the jellied eel – once enjoyed in the East End and beyond, now part of London’s food folklore.

A vivid documentary portrait of the preparations for and aftermath of the 1976 Notting Hill Carnival, now remembered for its descent into violence.

In one of the soap’s best-loved episodes, Dot and Ethel reminisce about good times and bad.

A six-part series about the communities, characters and hidden corners of Brick Lane and Spitalfields.

A microcosm of London life from beautiful men and spirited single mums to a lesbian wedding: meet the regulars at Brockwell Park Lido.

How has London survived over the centuries? Find out in this three-part series from this great chronicler of the capital.