New additions to the Mediatheque’s collection of more than 160 titles exploring LGBT life on screen include Stephen Burn’s Straight and Narrow-Minded, in which the journalist meets the real-life inspiration behind Pride. 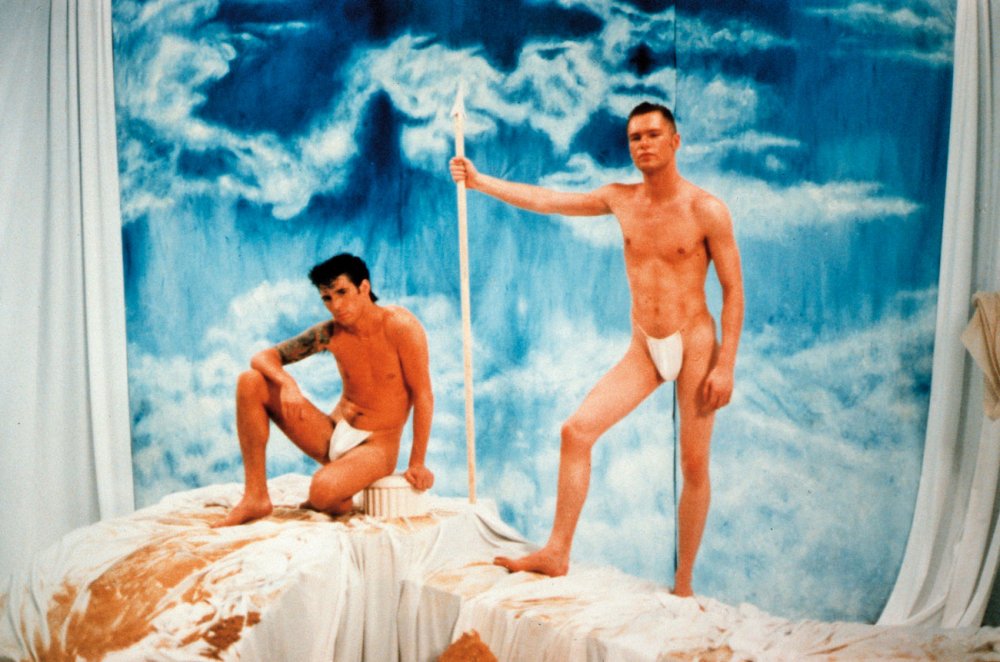 With the 29th edition of BFI Flare: London LGBT Film Festival kicking off this month, ‘Beautiful Things,’ the Mediatheque’s popular collection of over 160 titles exploring LGBT life on screen, is growing once again. New additions include Straight and Narrow-Minded, a 1988 film by Stephen Burn, journalist and co-founder of the Pink Paper, made to tackle growing anti-gay discrimination (Section 28 was passed just two weeks after its broadcast on the BBC). As well as interviewing his parents about his own difficult coming out, Burn meets the real-life inspirations behind award-winning 2014 British film Pride – combining interviews and home-movie footage of the grassroots organisation Lesbians & Gays Support the Miners, and the Welsh community that they helped through the 1984-85 miners’ strike.

Journalist and Pink Paper co-founder Stephen Burn looks at institutional homophobia in the UK – and the true story behind 2014 hit Pride – in this campaigning documentary for the BBC’s Open Space strand.

Made almost two decades before Grindr, this strangely prophetic BFI-funded short by Constantine Giannaris tells of a gay man who turns to virtual reality to satisfy his sexual fantasies.

The centrepiece of Channel 4’s contribution to World Aids Day 1993, this feature-length drama stars Jane Asher as a well-to-do housewife who fears she may be HIV positive after discovering her husband is bisexual.

17-year-old runaway Dafydd swaps the Welsh Valleys for the mean streets of Amsterdam in this multi-lingual TV drama by Ceri Sherlock, produced for Wales Playhouse.