Our Mediatheques are home to highlights from the BFI National Archive, the world’s greatest and most diverse archive of film and television. Mediatheques are free and suitable for everyone – whether you’re studying, researching, or just want to be entertained.

Each of our four Mediatheques around the UK include expertly curated collections which explore themes of British life and culture, with almost 3,000 available titles. That’s not all: at our BFI Southbank Mediatheque you can now discover a further 30,000+ titles thanks to National Lottery funding, which supports our digitisation of film and TV material that’s at risk of being lost or forgotten.

We can’t make all of these films available to watch at home due to rights restrictions, so the only way to access the full range of remarkable stories is to visit Mediatheque in person.

What can you discover at BFI Mediatheques? 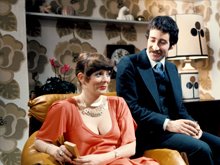 From the earliest surviving TV plays broadcast live in the 1950s to pioneering documentaries. From long-running 1970s drama strands like Play for Today and classic episodes of cult kids’ TV series to iconic sitcoms. Mediatheques across the UK have something to offer viewers of all ages, so come and discover rare and cult television you can’t see anywhere else.

Journey back to the Victorian and Edwardian eras 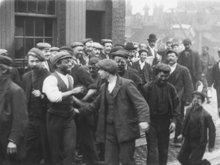 Travel back to the dawn of cinema in the 1890s to experience early glimpses of Victorian Britain. From commuters crossing Blackfriars Bridge and crowds lining the streets for Queen Victoria’s funeral to the Edwardian Mitchell & Kenyon collection capturing work, rest and play around the UK, these treasures bring history bursting into life. 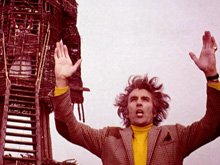 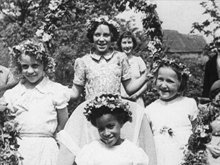 Travel around Britain sampling life through the decades with vivid 1950s travelogues, silent newsreels, TV documentaries and artists’ film and video. Along the way you’ll discover some of the British Isles’ most curious customs, meet diverse communities and see immense changes in the way we lived in the countryside, around our coastline and in our towns and cities. 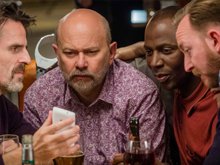 Fancy catching up on episodes of prestige drama like Downton Abbey or indulging in your favourite soap? Coronation Street and Hollyoaks are here alongside 21st century reality telly such as Big Brother and Celebrity Big Brother. News and current affairs, game shows and major drama series such as Sherlock are all available to view at BFI Southbank.

Entertain the kids with animated gems 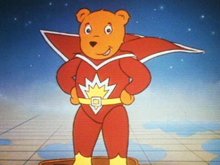 Feeling nostalgic? Whether you’re keen to introduce the younger members of the family to Wallace and Gromit, or feel like it’s time to revisit the tear-jerking Watership Down, there’s something for kids of all ages. Why not check out some Edwardian special effects in the earliest surviving film version of Alice in Wonderland from 1903 or even the original Welsh-language version of SuperTed?

Delve into a huge image archive 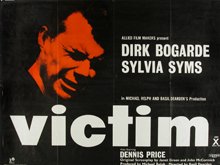 At BFI Southbank’s Mediatheque you’ll soon be able to browse not just moving image content but a growing library of stills, posters and designs and other digitised material from the BFI National Archive’s Special Collections. Look out for updates.