Home / About the BFI / Partnerships

Creative Europe is the European Union’s funding programme for the audiovisual industry and creative sectors. 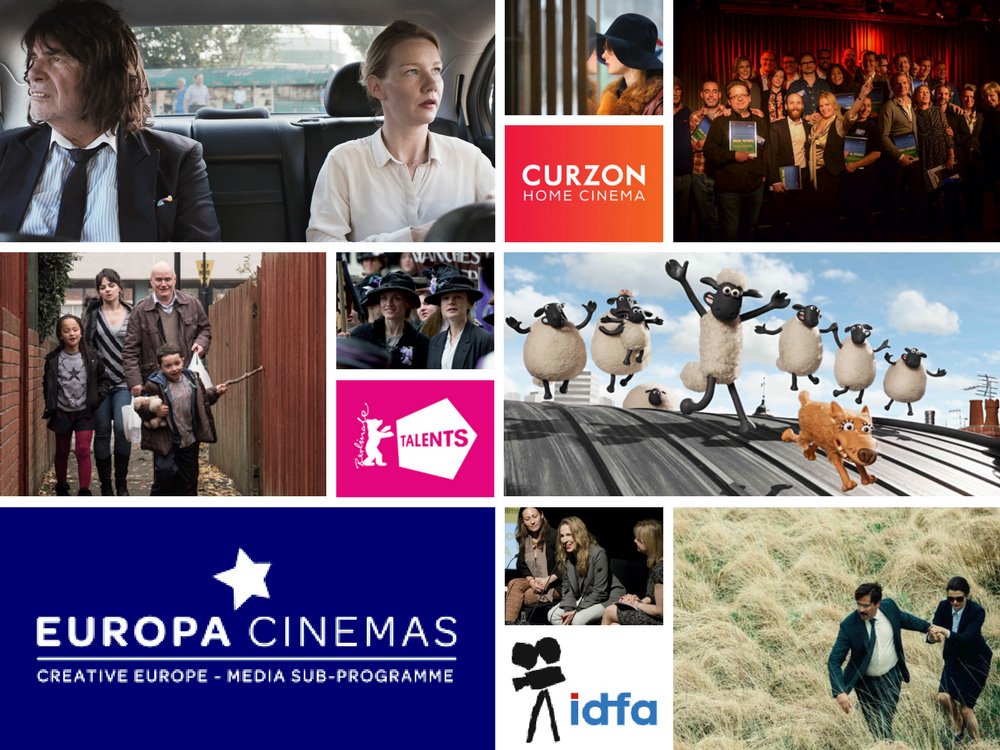 The programme is promoted by Creative Europe Desk UK, a partnership led by the British Film Institute and British Council together with Arts Council England, Creative Scotland and Welsh Government, with support from the Department of Digital, Culture, Media and Sport and the European Commission.

Following the publication of the Government’s EU negotiation mandate on 27 February 2020, it has become clear that the UK will not be seeking to participate in the next Creative Europe MEDIA programme, due to start in January 2021. The BFI believes there is a clear economic case for continuing to support UK independent film internationally across the ecosystem. We will be talking to Government urgently about the need to provide swift replacement funding as we recognise that this will immediately impact on our industry and business. The BFI has released a statement here.

Running from 2014-2020 with a budget of €1.46 billion, Creative Europe succeeds two previous funding programmes (MEDIA and Culture) and helps tens of thousands of professionals and organisations in film, TV, games, publishing, music, heritage and the performing and visual arts through the MEDIA sub-programme and the Culture sub-programme.

Your national office would be happy to discuss your Creative Europe funding application with you over the phone, by email or face-to-face: Creative Europe Desk UK contacts.

MEDIA funding in the UK

The UK has received €53.2 million of MEDIA funding since Creative Europe began in 2014.

The Impact of Creative Europe in the UK 1.47 MB

Creative Europe Survey: Value and Impact in the UK 1.02 MB

Home / About the BFI / Partnerships