XR submissions for the 64th BFI London Film Festival in partnership with American Express® have now closed — please keep an eye on our social media for announcements regarding submissions in the spring of 2021. 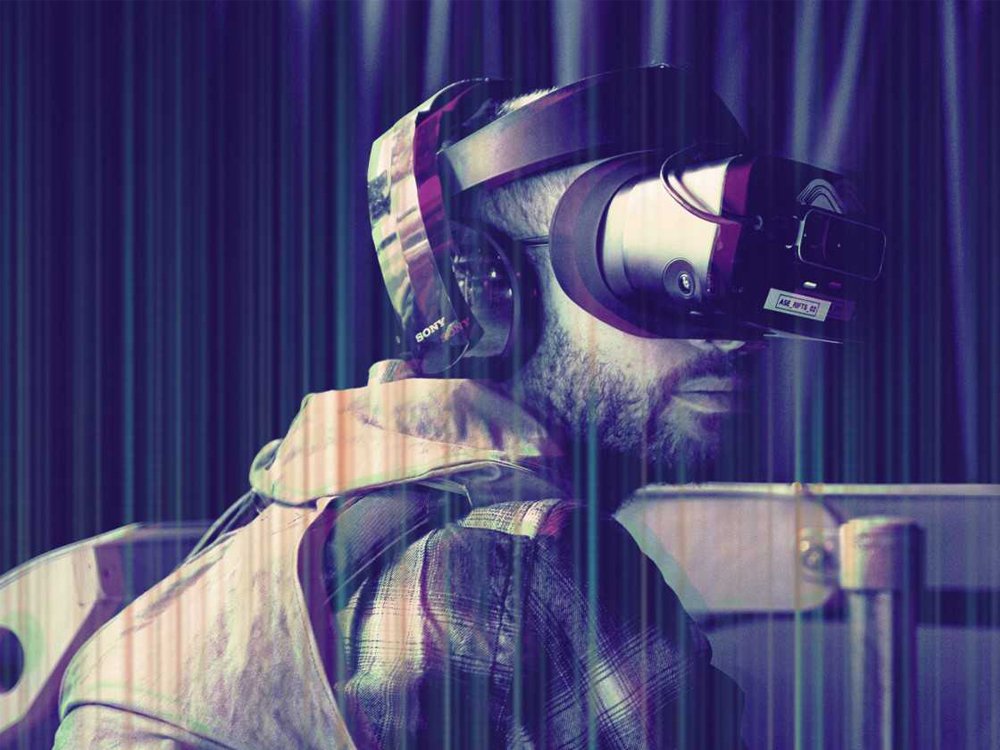 Final deadline for receipt of online submissions (including works):

We’re thrilled to be adding a new strand of XR and Immersive Programming to the BFI London Film Festival.

Now in its 64th year, the BFI London Film Festival presents the best cinema to audiences of over 200k every October. Featuring a vibrant range of films from around the world, representing a thrilling variety of languages, genres and filmmaking styles. Over 12 days, we attract some of the world’s most exciting international film talent to London and in 2020 the Festival expands to include XR/interactive and immersive art as well as series and episodic works – creating a platform for audiences keen to explore screen-based storytelling in all its forms.

Using cinema as a jumping off point, our XR and Immersive Programme will be an open and expansive space for programming, featuring VR, AR, MR, live cinema and immersive or experiential performance. This new strand will feature a variety of new pieces from bold, innovative creators from around the world who use fiction and non-fiction, as well as a range of creative techniques to communicate with audiences. We’re particularly keen to see works from artists who have a strong interest in storytelling and are exploring the creative culture that exists in the connections between moving image, creative technologies, fine art, music, gaming, theatre and fashion.

The submissions process enables us to be open to artists who wish for their works to be considered, so the Festival can encounter fresh creative voices that may not reach us by other means, ensuring we consider the widest possible pool of new work.

Any queries regarding XR submissions may be directed to: